Observation:  I often get asked what I decide is a road (aka, what counts as ‘every linear mile?), and that was actually one of the decisions I had to make early on in the project.  In theory, I decided to do any roadway that had a designated street name as given by the city.  In doing this, I was leaving out alleyways, large apartment complexes, and school campuses.  The reality of the project though is I have covered tons of alleys out of interest (but 100s of miles of them are unpassable), every school mile possible, and most apartment complex roads.  I had also decided to exclude cemeteries initially, but after visiting one or two, I overrode that rule completely and have enjoyed going through all those twisted lanes.  Most of those adjustments were in the name of finding art, and all of them were just part of the enjoyment of exploring this beautiful city.

D-Fact:  Woodward Ave., as we know it today, was named after Augustus Woodward, a Michigan Territory judge in the early 1800s who was appointed by President Thomas Jefferson. Mr. Woodward named the street for himself but responded to criticism of this by saying “the street is named Woodward because it runs wood-ward, towards the woods.” 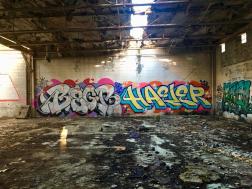 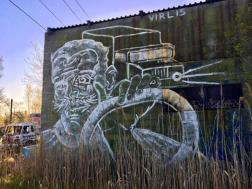 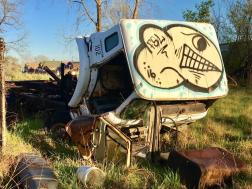 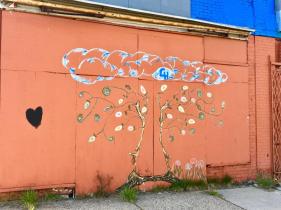 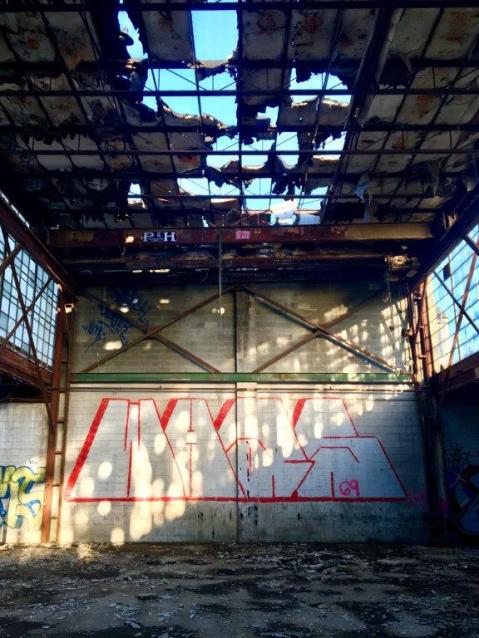 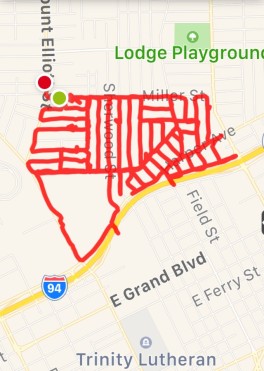