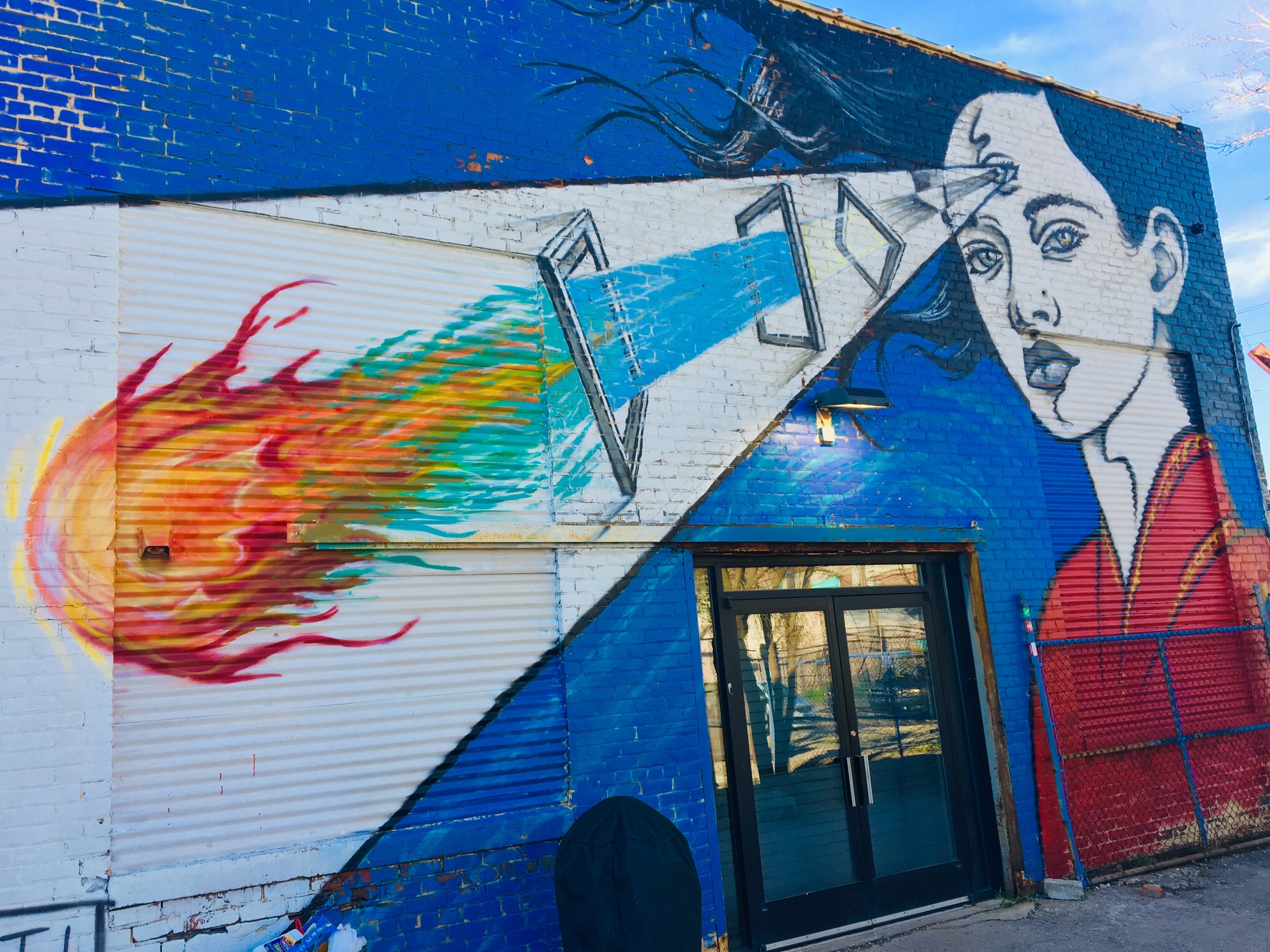 Observation:  Sometimes in the morning, when everything seems fresh and new, you forget the dangers and troubles that exist in the city.  Today’s wake-up call came in the form of 15 R.I.P. posters lined up along a black fence on a street riddled with abandoned homes and urban decay.  The size, format, picture quality and fonts varied on each poster, but you could tell they were assembled and hung together to make a statement.  Based on the age of most of the deceased, you could tell that this represented a collection of people who died before their time, likely at the hands of criminals who make Detroit home, just as much as everyday law abiding citizens.  It was a solemn moment for me, and I felt some strange guilt taking pictures of them, but in the end, I know they represent the city just as much as every beautiful piece of art I see.

D-Fact:  While most people remember the 1967 Detroit riot, it was not the city’s first.  In the summer of 1943, violence erupted on Belle Isle, eventually moved into the city proper and was exacerbated by false rumors of racial attacks in both the black and white communities. After three days, it was suppressed by 6,000 federal troops who were ordered into the city to restore peace. A total of 34 people were killed, 25 of them black and most at the hands of white police or National Guardsmen; 433 were wounded (75% of them black) and property valued at $2 million ($27.5 million in 2015 US dollars) was destroyed; most of it happened in the black area of Paradise Valley, the poorest neighborhood of the city. 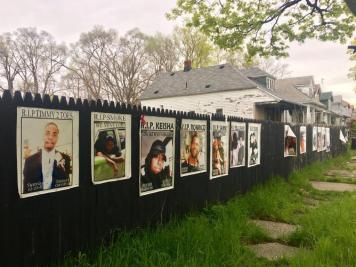 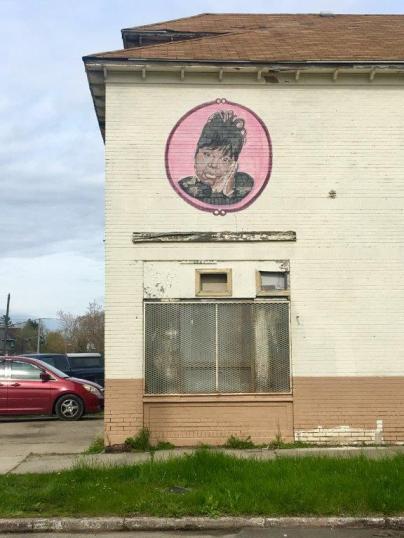 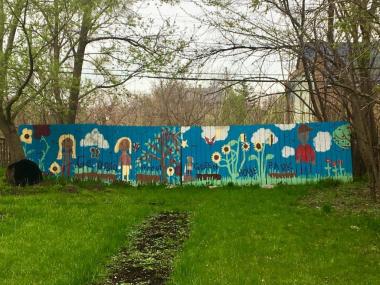 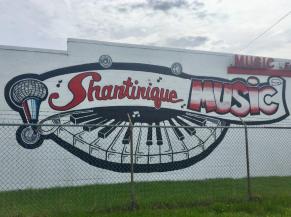 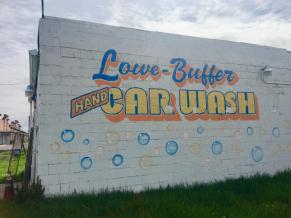