Observation:  Mix of differences experiences today.   First, I saw not one, but two deer crossing signs, which seems so odd in the city.  Two, I realized I am really good at texting while riding…not a great skill to have.  Three, I saw ten loose dogs today and the biggest one was standing by the street as a woman was cooking steaks on her porch.  She was too scared to come out, so I put by bike between her and the dog so she could come out to flip them…lol.  I stumbled upon a Prince Tribute Wall Mural, as well as a magnificent tower of detailed wood carvings, a shipping container of sunflowers and an old bus that someone had methodically cut the top off of.  Lots of adventures to be had today if you just get out there. 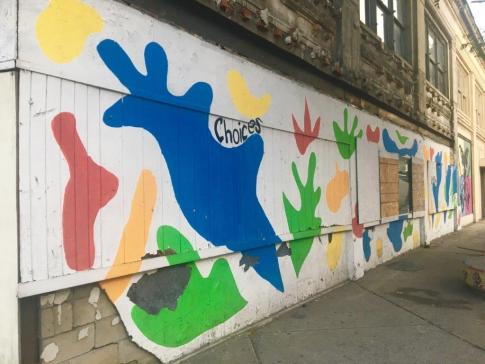 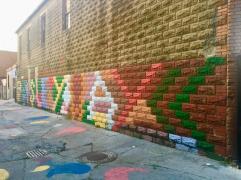 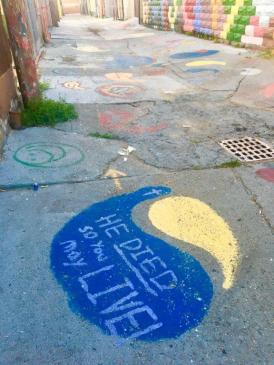 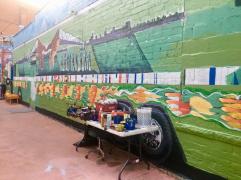 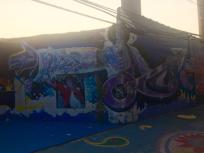 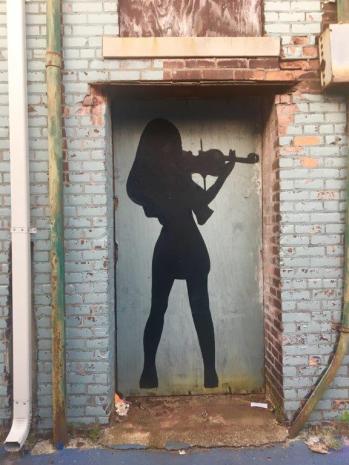 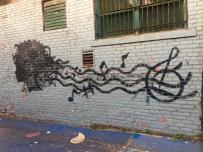 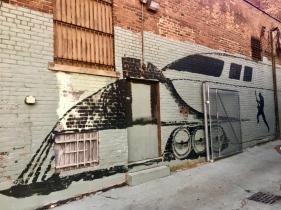 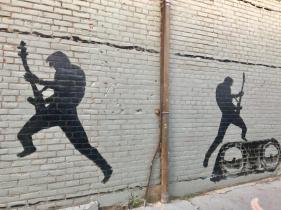 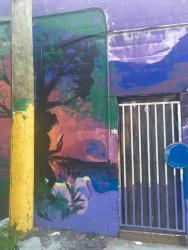 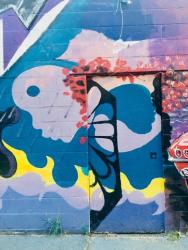 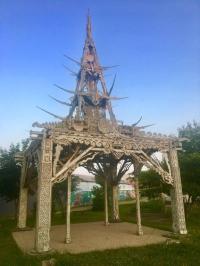 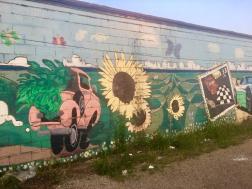 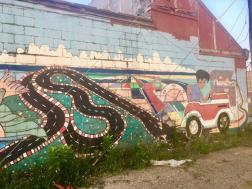 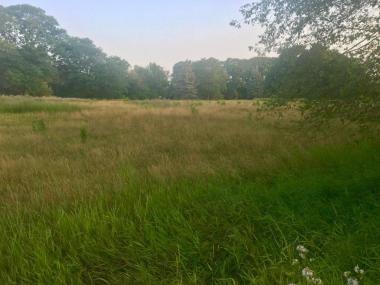 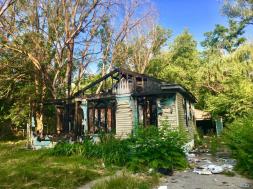 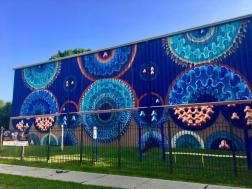 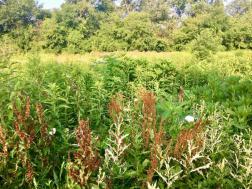 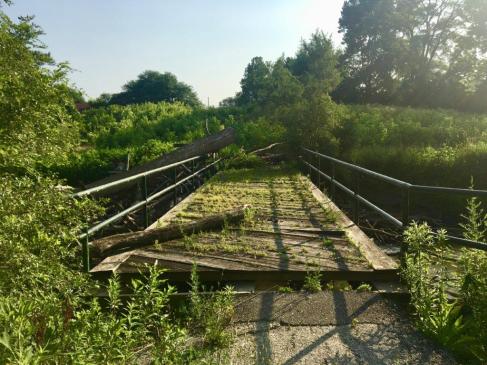 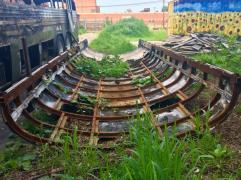 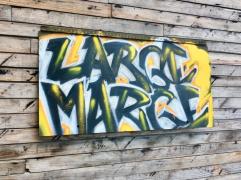 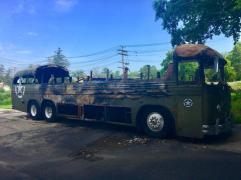 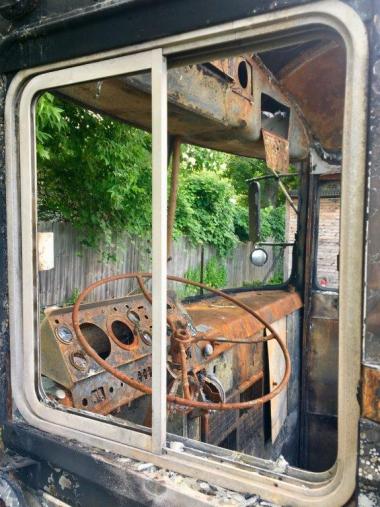 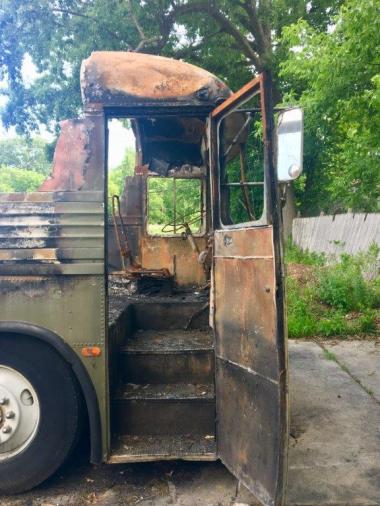 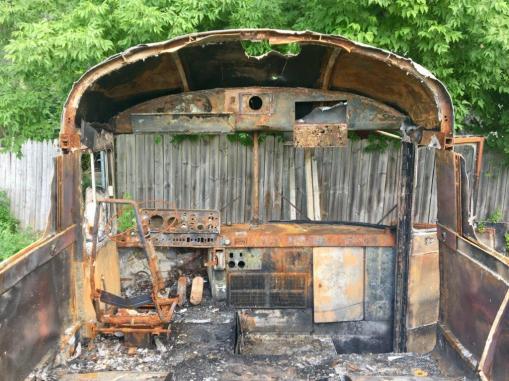 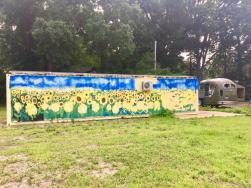 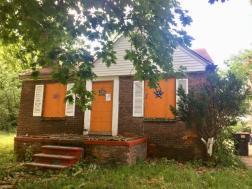 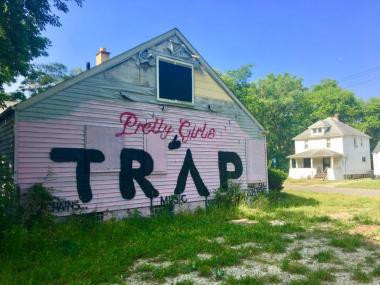