Observation:  I was in a decent neighborhood today and drove by one of the city’s most beautiful abandoned schools.  It’s such a shame the city could not protect it, even though they definitely tried for a long time.  Anway, while riding past I heard a loud banging sound and realized a man was in a second-floor classroom hammering on a piece of metal window trim trying to knock it out for scrap.  He saw me riding past, stopped and hid inside.  So I stopped and just waiting…for a long, long time looking up at the window.  By the angel I had, I realized he had lowered to the ground and crawled out of the room.  I kept riding and my path took me past the school again 15mins later and the banging had resumed.  I again, stopped my bike, staring at where I knew the man was and waited.  After a few minutes, he yelled out, “what the %*!$ do you want”, to which I replied something about stopping what he was doing and leaving the school alone.  We continued this ridiculous screaming match on an early Saturday morning until I could tell he gave up snuck away again.  I knew he was not done, so when I road past a cop 20mins later, I told him and he radioed it in.  I know the school will not likely be saved and my lame attempt at stopping a crime didn’t do much, but in the end, I was still sad.  This man spent three hours taking away a couple of pieces of metal that he might get $3-4 for when if he went to work, he could have made $25-30 at a minimum wage job.  I know it’s never that easy, but it’s sad just the same…for that man and that beautiful building that so many people cared about.

D-Fact:  At approximately 50,000 students, Detroit school enrollment is roughly a sixth of what it was in the 1960s 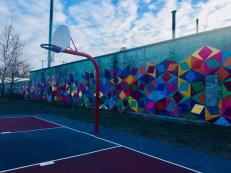 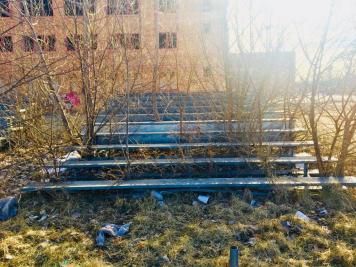 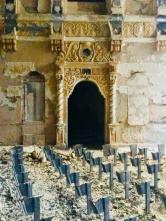 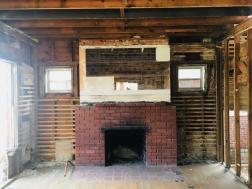 One thought on “Scrap Metal Economy”