Observation:   To track all the artwork and graffiti I take pictures of, I use an app from a company out of Sweden called Mapillary.  They have been crazy helpful and by using their tool the pics and associated geo locations go right to my own personal map.  The challenge is the GPS aspect of their software wants to be really accurate, so it often does not work in thick concrete buildings.  So, if you ever see a guy standing at the doorway to an abandoned structure who is holding his phone up high, but suddenly sprints into the building jumping over debris and such to quickly take a picture, that just might be me.

D-Fact:  The Detroit Fire Department operates 48 fire companies out of 34 fire stations located throughout the city, with a total sworn personnel complement of 830 firefighters in all ranks.  They respond to approximately 165,000 emergency calls annually, with over 80% being medical emergencies and approximately 9,000 working structural fires. 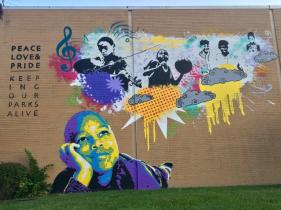 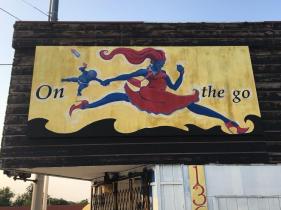 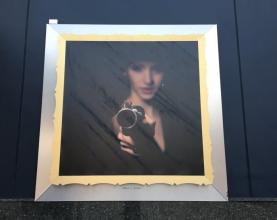 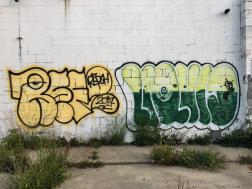 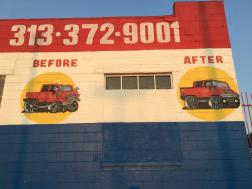 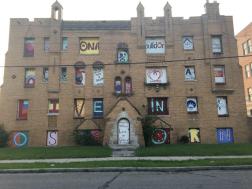 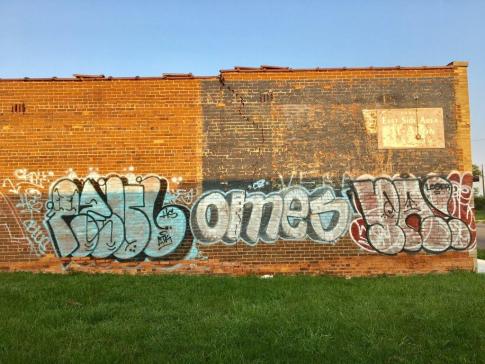 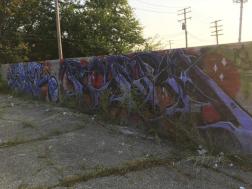 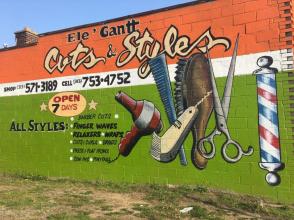