Observation:  The most interesting thing today didn’t happen until weeks later.  I found the featured picture above very interesting because I wasn’t 100% sure I knew what they were.  My guess was that they were concrete mixer drums, but it was not confirmed until a high school friend, who saw my Facebook post, sent me a text not only confirming that that is what they were, but also letting me know that she actually owned them.  Tis a small world.

D-Fact:  American labor union leader, Jimmy Hoffa, mysteriously vanished in Detroit in 1975 at the age of 62. Many rumors still exist today of his death including the notion that he was dropped into wet cement under GM’s World Headquarters. 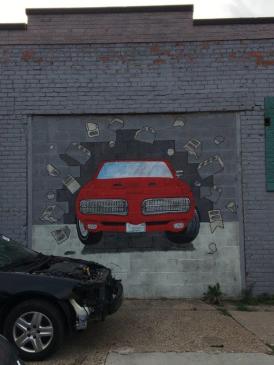 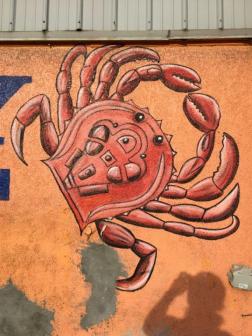 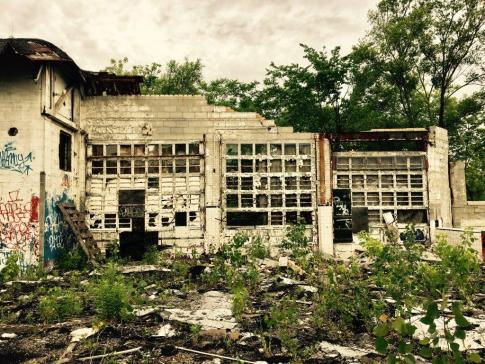 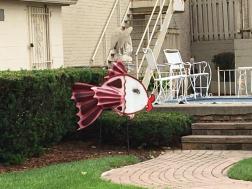 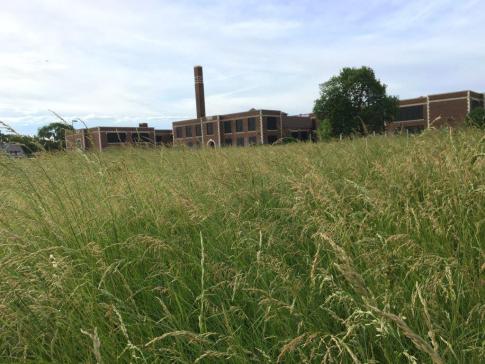