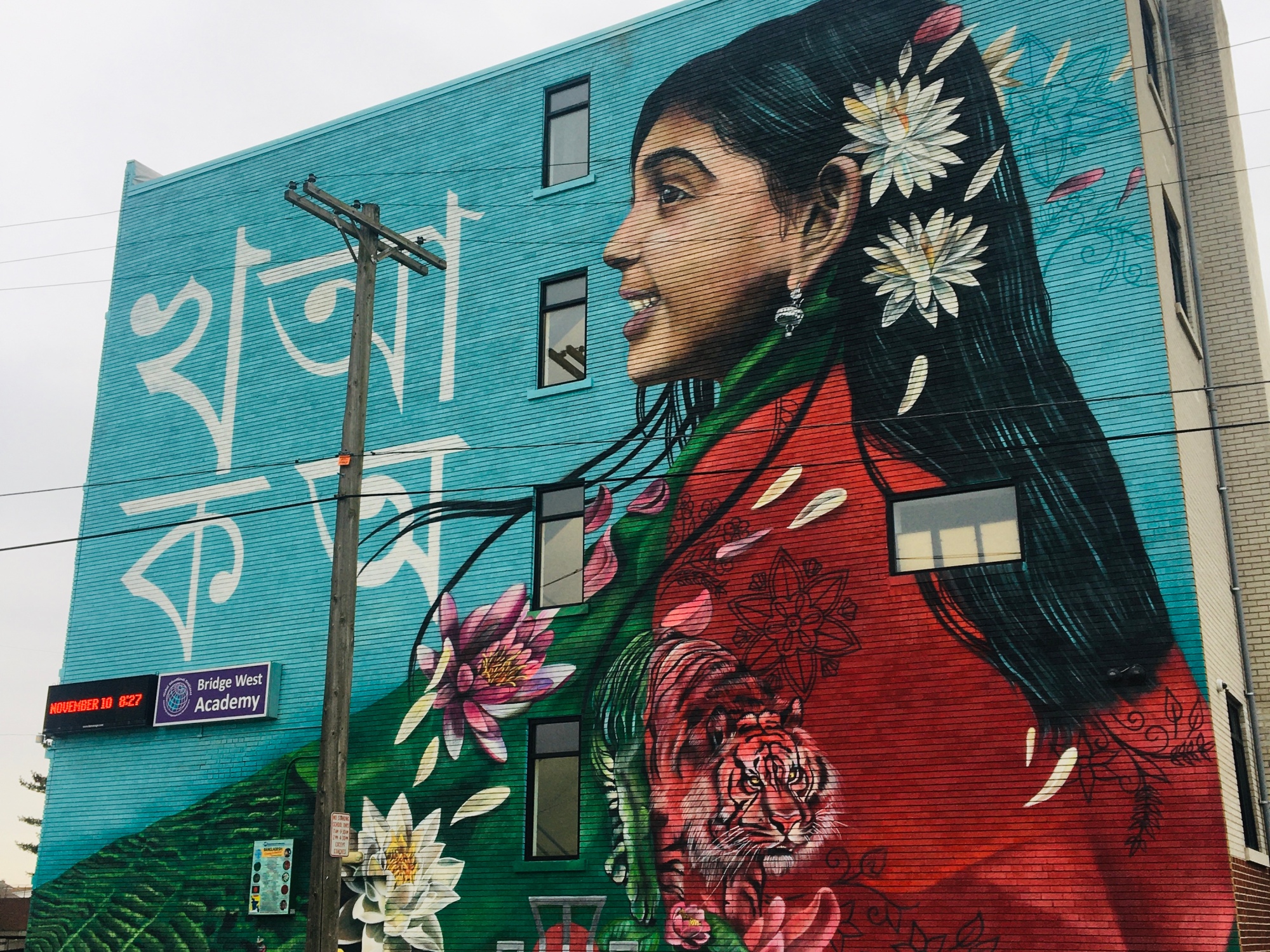 Observation:  Over the years, I have seen Michigan on different lists somewhere between the 4th and 6th largest wine-producing state, and it still surprises me every time.  When I think about those stats my mind primarily wanders up to the Traverse area with all those bachelorette-party-supported wineries out on the peninsulas.  That concept has shifted a little with my riding through Hamtramck though as I have spotted grapevines in a number of different backyards.  Now I am no farmer or vintner, so maybe these rows of vines have some other purpose, but personally, I like to think that some residents are creating private barrels for their personal consumption, and, of course, to share with their diverse collection of neighbors.

D-Fact:  In 1987, Detroit television station WDIV ran one episode of a local sit-com called “Hamtramck” which featured former Detroit Tigers pitcher Dave Rozema and a cameo by manager Sparky Anderson. It was met by poor reviews, protested by many Polish-Americans, and was canceled before airing a second episode. 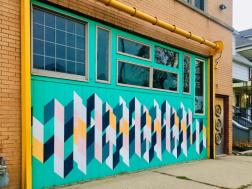 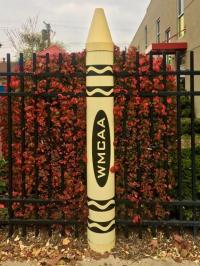 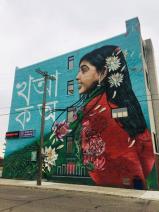