Observation:  50% of my time today was spent off my bike in two structures.  The first was an old, abandoned four-story brick warehouse I had been in before.  After you have been riding a few 1,000 miles in the same city you eventually run into structures on the edge of previous rides.  I re-entered this one because I remembered there being dozens of couches that someone had thrown in on the first floor and was curious if they would still be there.  They were not, but with them cleared out (and really everything cleared out), I was able to go from floor to floor and really explore the space.  I could tell the owner had gutted everything possible and even swept the concrete floors which almost seemed odd being it was so open to the elements (zero windows).  The building was amazingly solid and beautiful in its own way and looked like it could be something incredible with the right investment.  But the sad thing is I know who owns it and if their pattern holds up, they will hold onto it like many other buildings they own…until it crumbles and is not worth saving.

The second was just an old house that was mostly torched on the outside with a ton of bricks missing in one corner near the base which had me a little nervous going from room to room, afraid that the floor might just give.  It was in shambles on the inside, but something about it I really liked.  It felt like an old farmhouse that had survived urban sprawl only to get caught up in a fire during the urban decline.  Through some careful maneuvering, I eventually made it to the attic.  Most of the shingles were gone, and about a quarter of the rooftop planks were gone as well, so the attic had that good creepy visual you see in horror movies with the sunlight coming into the room through the cracks and dust catching in the rays.  That is where I ended up sitting for a long time, going thru some old chests and cabinets drawers.  There was nothing valuable and I didn’t walk out with a thing, but I could start to put the last family’s life together based on the objects found – the number of kids they had, the car they drove, the kids’ general ages, what music the family liked, their hobbies and even what their Christmas would have looked like.  I often wish I got to know more people who live in their neighborhoods I ride, but now I wish, through a little urban archeology, I had more time to get to know the people who used to live in these neighborhoods.

D-Fact:  The creation and ideation of the Detroit Historical Museum started in 1914, but dedicated physical space didn’t occur until 1928, and at that point the “highest museum in the world” opened in a one-room suite on the 23rd floor of the Barlum Tower, now the Cadillac Tower. 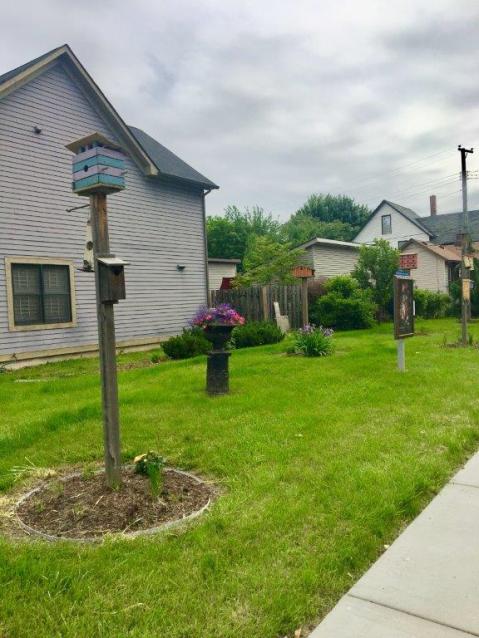 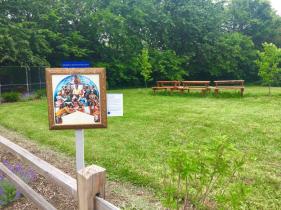 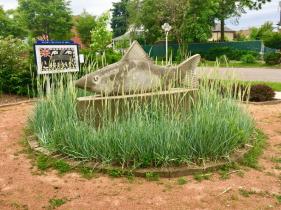 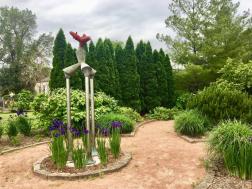 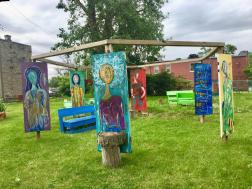 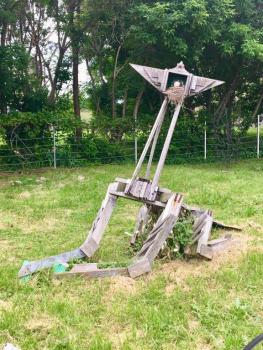 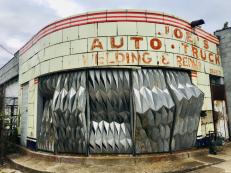 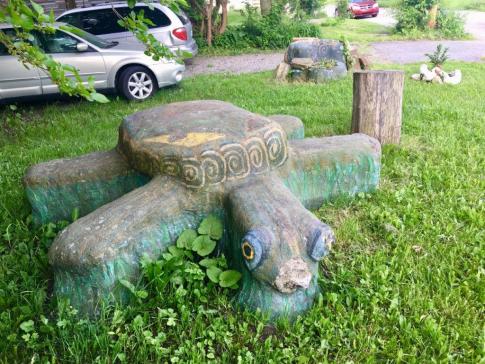 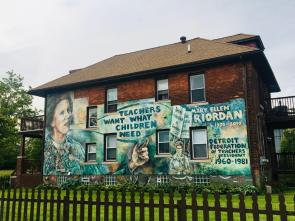 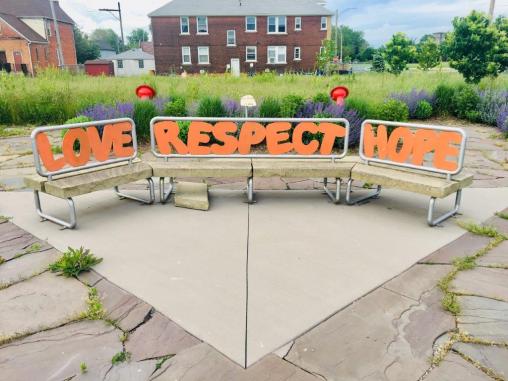