Observation:  Long weird ride today, some of which you can tell from the map below (filling in some more missing miles).  But along the way I found two almost mummified dogs that had died long ago in the sun, I got denied entrance to a seminary by a nice security guard just doing her job, and I explored some cool, mostly boarded-up homes over a couple of square blocks.  But the highlight of the day was exploring an old abandoned radio station.  I could tell the building had been used in the last 5-10 years, so it was surprising to see it so open to the elements.  It was fun to see the old sound booths with foam still on the walls, and the engineering room that felt like something from the Dharma Initiative.  I found stacks of old cassette tapes, reels of music and recordings of old shows, and even found a few 18″ albums still intact.  I know the radio industry has changed a ton over the last 20 years, so there was something very magical and nostalgic about the experience and it just made me want to go home and listen to music for the rest of the day.

D-Fact:  In 1863, G.F. Bailey’s circus was on its way to Detroit via a couple of boats when one of its hippos actually escaped, jumped into the Detroit River and swam away.  After a futile rowboat chase to catch the large mammal, the trainers released a huge bullmastiff who he had been trained to sleep in the hippo’s cage.  When the hippo saw his best friend in the water, he swam towards him and the two happily played in the water until the trainer coaxed the dog and his buddy to the shore where they secured the hippo once more. 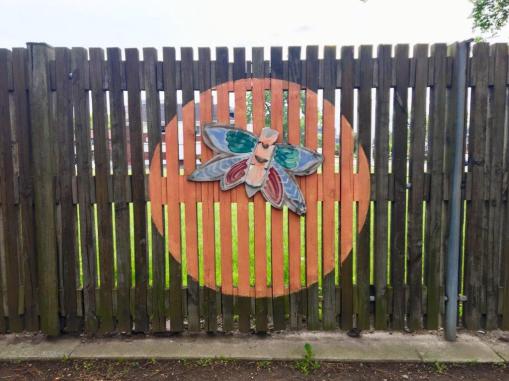 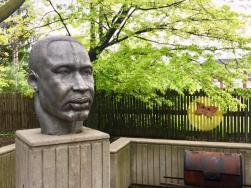 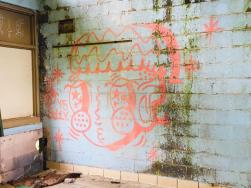 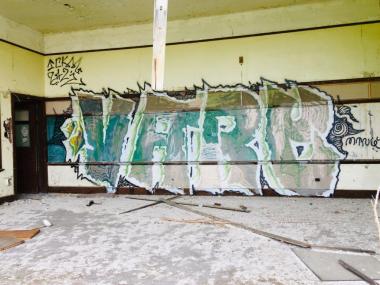 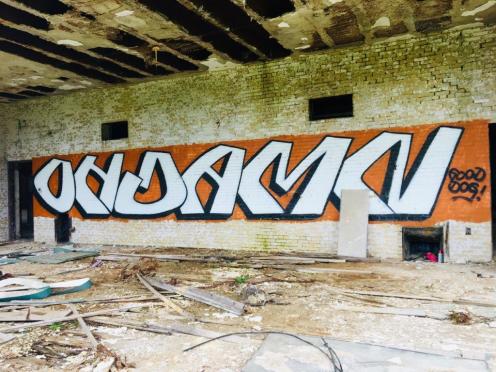 One thought on “WKRP”