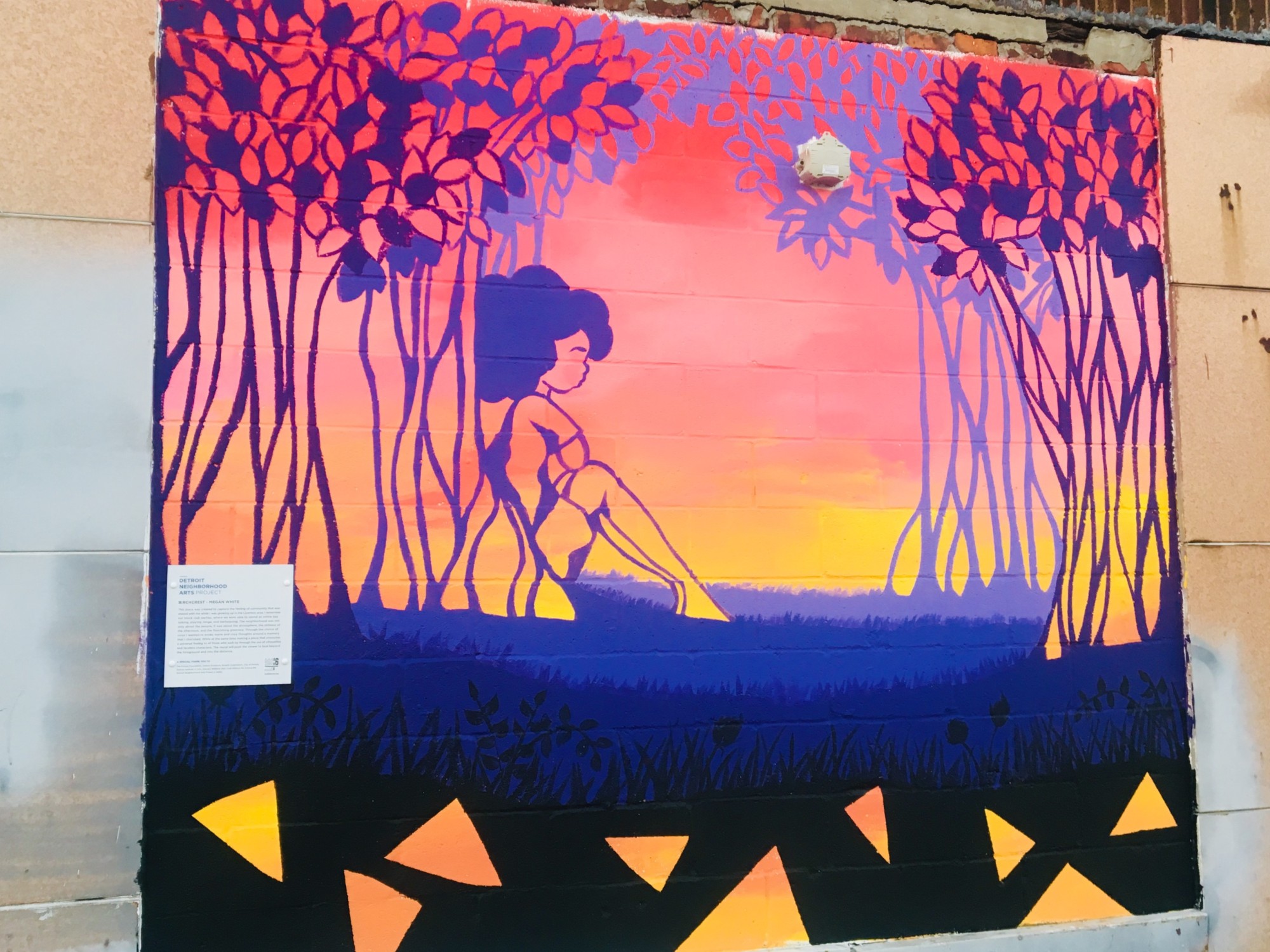 Observation:  A question I often get asked about ELM is “how do you define art?”.  It was something I had to think about early in the project just to make sure I was being somewhat consistent, and with the different ways people approach art in the city there is really no easy answer.  But in general, I have said anything someone has put effort into to really express themselves in a creative way I would include.  With graffiti that can be a little tricky, because while a lot of graffiti art is just amazing, some of it is just more destructive than anything.  So if someone just spraypainted their name or their gang name in 30 seconds on a blank wall, then to me it’s not worth noting and I ride past.  I also often ignore art that has faded beyond recognition or has been spraypainted over by other artists making the original piece almost unrecognizable.  The final challenge is an area where art is everywhere, where one piece blends into another or art overlaps all around.  Detroit has a lot of those areas, and with them I try to focus on some of the best pieces and make sure I capture enough such that if someone looked at my digital map they would know “that area has a ton of art”, and they would want to go out and check it out themselves.

D-Fact:  In 1817, The University of Michigan was actually established in Detroit, but was later moved to Ann Arbor in 1837. 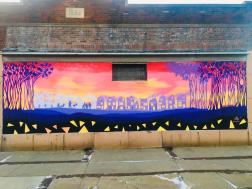 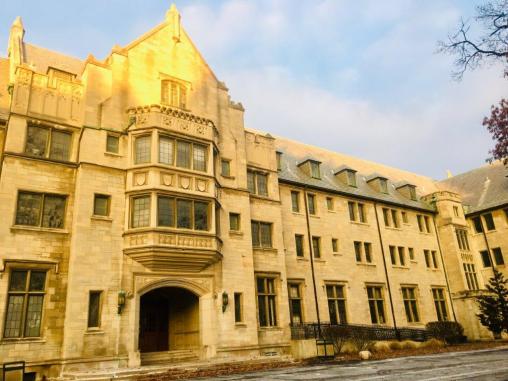 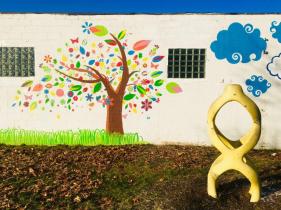 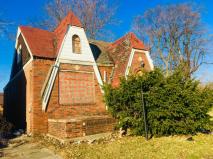 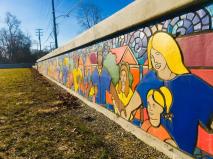 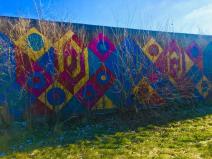