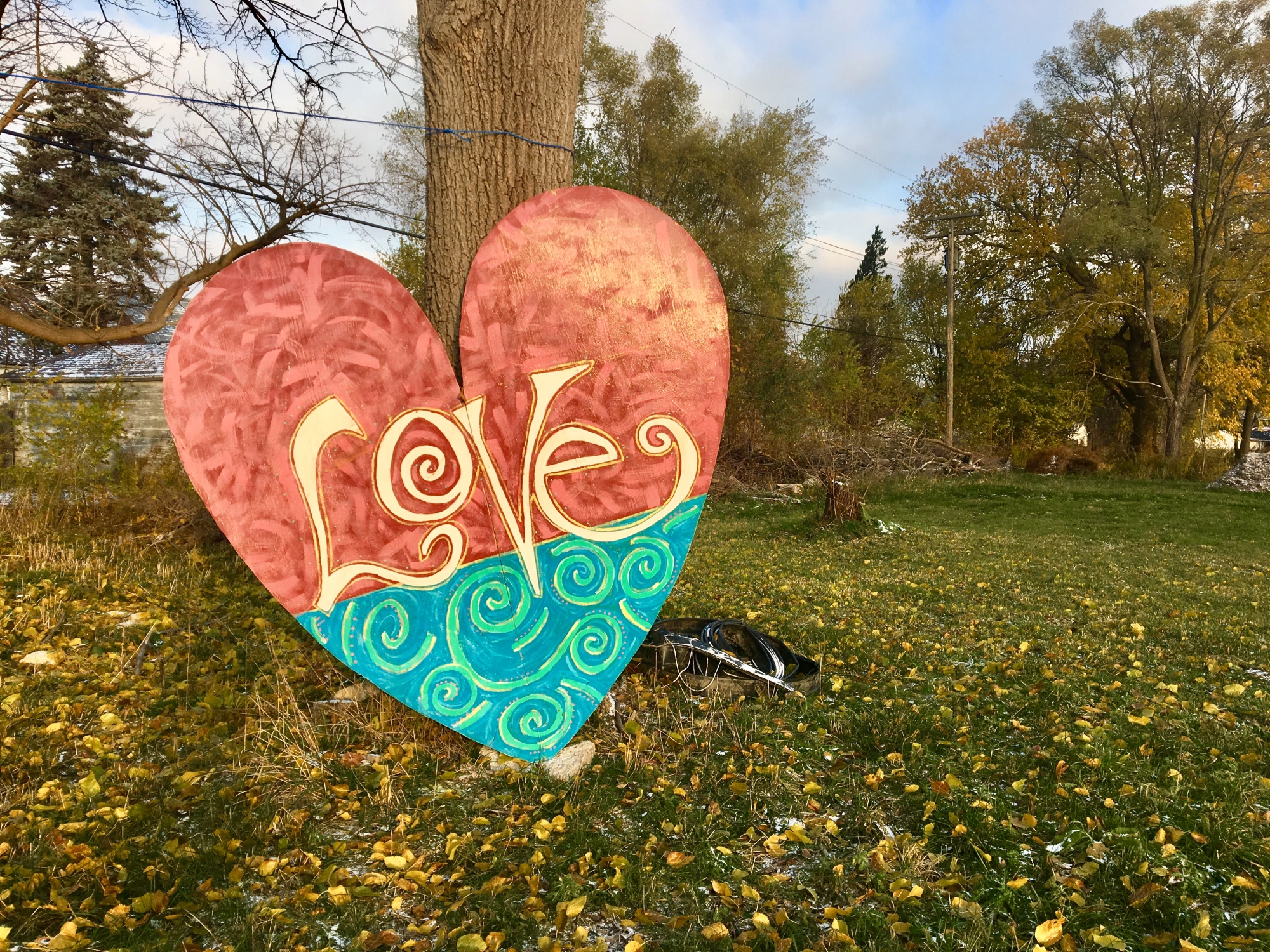 Observation:  On my About page, I have a bunch of stats listed at the bottom and one I was very proud to have never updated in over 3,000 miles – Times I Really Felt Unsafe.  That changed a few weeks ago but I didn’t want to tell the story on that day because I didn’t want that neighborhood to get some bad PR, because in general, it was a safe area.  So it was fall and because of that, I was taking way more tree and nature pictures than usual.  I started down this one particular street and it had some amazing yellow foliage, so I was riding no handed trying to take pics, but some guy was about 8-10 houses in front of me walking in the middle of the street.  I slowed down a little to let him get out of the shot when a car door opened next to me and as the young man got out he said something to me.  I had my headphones in (yes, it was that good a neighborhood), so I couldn’t understand him and assumed it was an offer to buy drugs (see other stat).  I had started to pull them out of my ears and then heard him ask louder something about videotaping.  I didn’t like the tone of whatever he was saying, so I just said “no” and kept riding.  He then yelled up to the guy who was in my photo earlier again something about videotaping, and that guy turned to look at his friend and at me trying to figure out what was going on.  He was confused and he took a few steps towards my bike, but I was moving too fast and I could tell he didn’t know exactly what his friend had said or what he was supposed to do.  Once I got passed him, I started really riding fast and then made a couple of different turns such that I was quickly blocks away them and in a totally different direction.  My heart was pumping fast and I kept replaying the scene in my head.  I admittedly had that moment of “do I quit this project?  is this really dumb?”, but eventually worry faded away, the calmness and sensibility that has helped define this project came…and ELM was back on track.

D-Fact: In 1968, one year after the famous Detroit riots, 125 teenagers gathered to protest crime coverage in Detroit. The protesters contended that the paper overcovered black violence in order to create racial fear. They cited the frontpage six-day-long coverage of a black man stabbing a white policeman’s son as evidence. During the same week, a gang of white teenagers killed a black man and raped his wife. The incident only received one mention in The Detroit News. 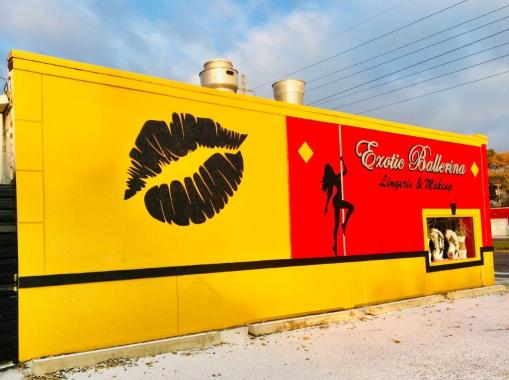 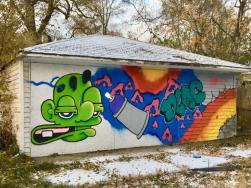 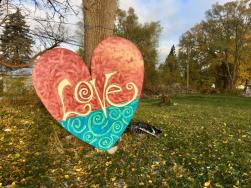 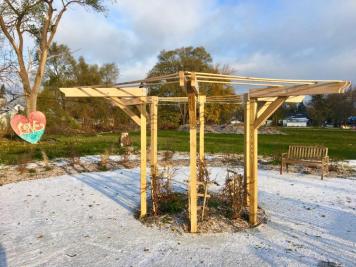 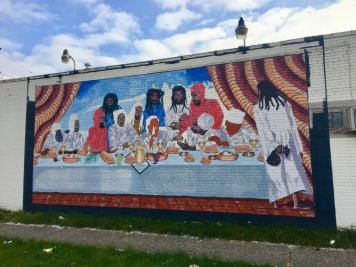 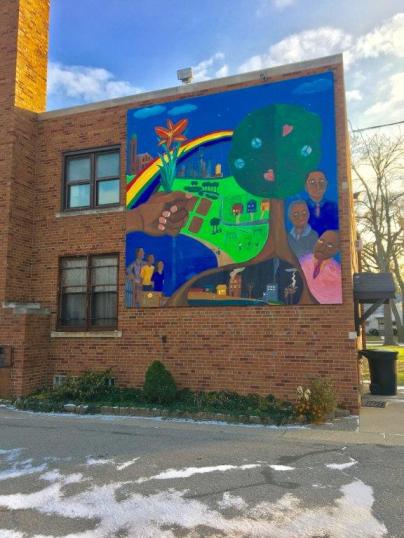 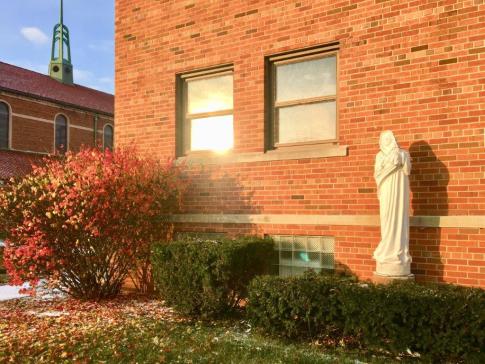 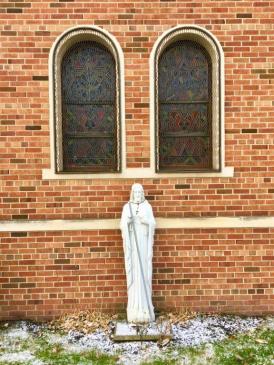 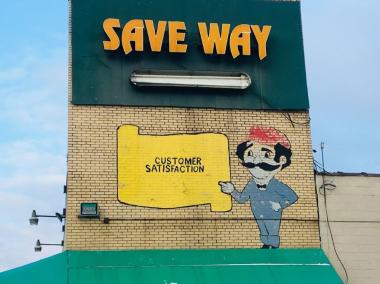 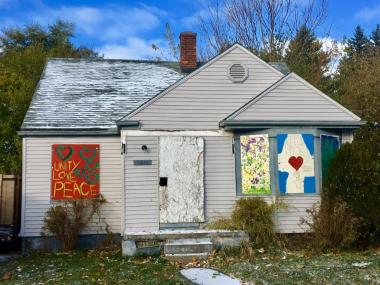 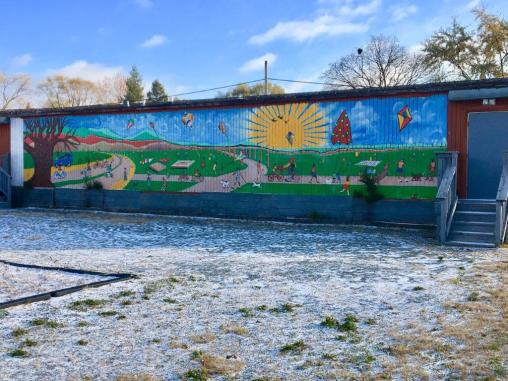 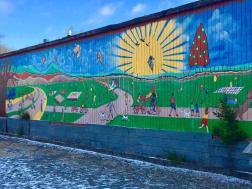 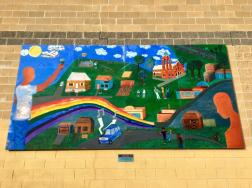 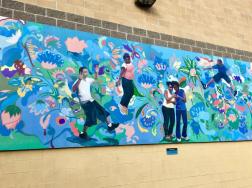 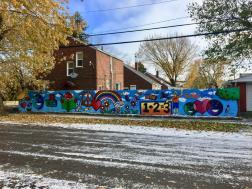 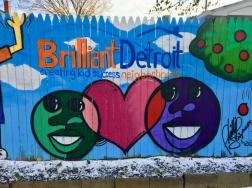 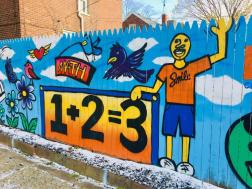 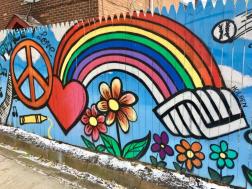 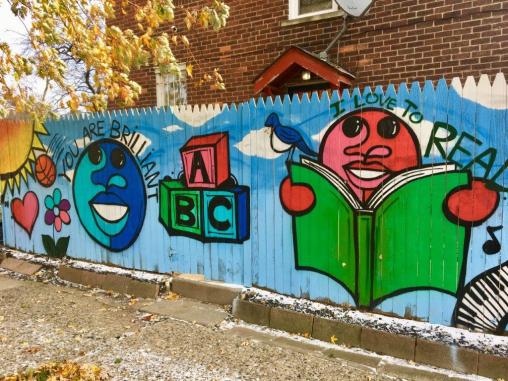 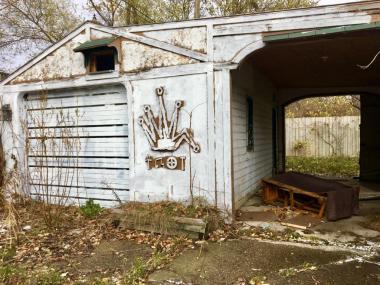 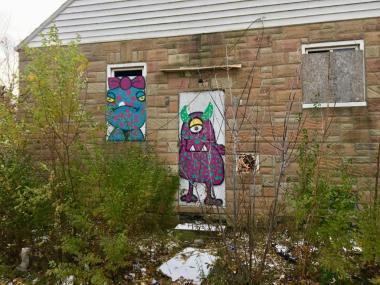