Observation:  I am continuously surprised by the number of birds I stumble upon on these early morning rides in this large industrial city.  But not just any birds, namely two kinds – pheasants and chickens.  Pheasants just seem to be in every large field, and every time I spook one up from the grass, it surprises me as much as it does the bird.  Often their colors and pure existence just seem a stark contrast to the urban blight they are surrounded by.  Chickens, on the other hand, are usually in someone’s pen or yard, (but not always), and I tend to not see or hear them until I am close up and usually they seem to care less.  But the male chickens (aka roosters) are a different story.  Sometimes I can hear them blocks away, and every time I think about the neighbors and for some reason am surprised they are still alive.

D-Fact: Legendary boxer Joe Louis is widely regarded as the U.S.’s first African-American to reach the status of a national hero. Though he was born in Lafayette, Alabama, Louis and his family moved to Detroit in 1926. It was in Detroit that Louis rose to fame as a boxer to contend with. He held the world heavyweight championship from 1937 to 1949, and he helped break the color barrier in sports. 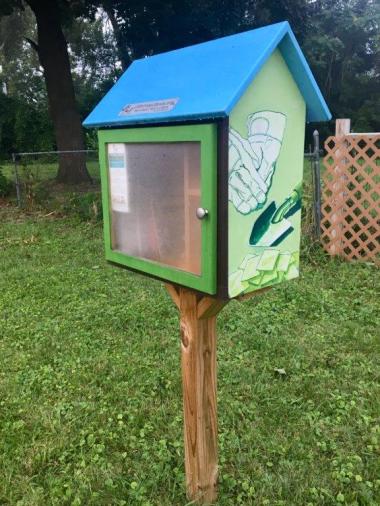 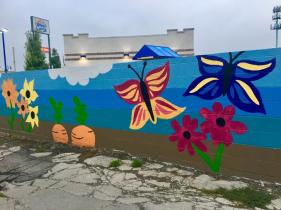 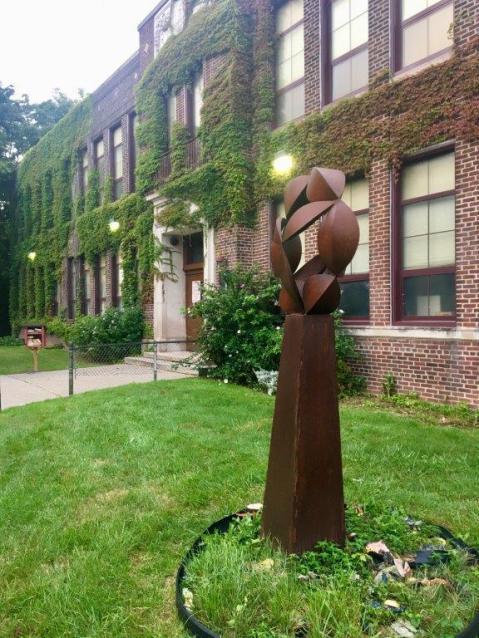 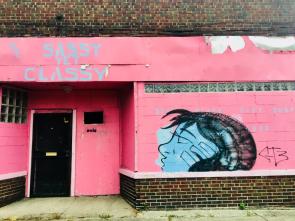