Observation:  I think if I would have blindfolded everyone from Metro Detroit and taken them on my ride today less than 5% would have even guessed they were in Detroit.  Most of the ride was exploring Rouge Park and Outer Drive Fullerton Park, but even some of the surrounding neighborhoods felt like I was up in northern Michigan someplace.  I saw two deer early in the morning, found a tree farm, a functioning vegetable farm (D-town), a horse stable and equestrian center, a gorgeous pond with about a dozen white cranes who flew away when I road up, and then a number of other fun surprises.  Definitely one of those rides I did not want to end.

D-Fact: According to Keep Growing Detroit, an organization whose mission is to promote a food-sovereign city, nearly 1,600 gardens signed up to receive seeds, plants, and support for their spaces through the Garden Resource Program in 2017. With each garden engaging an average of 10+ people, the number of Detroiters exposed to urban agriculture rose to close to 20,000 residents. 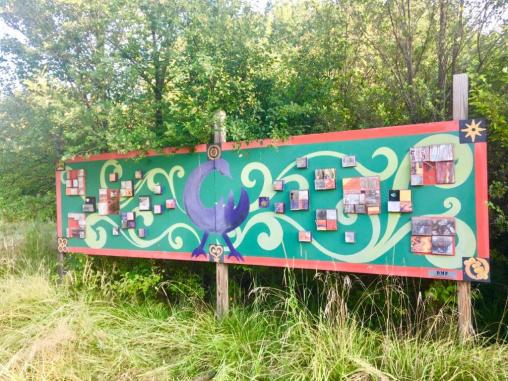 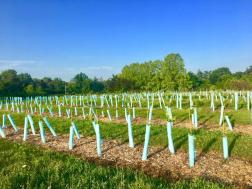 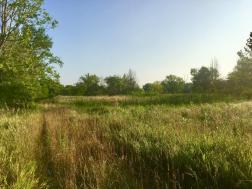 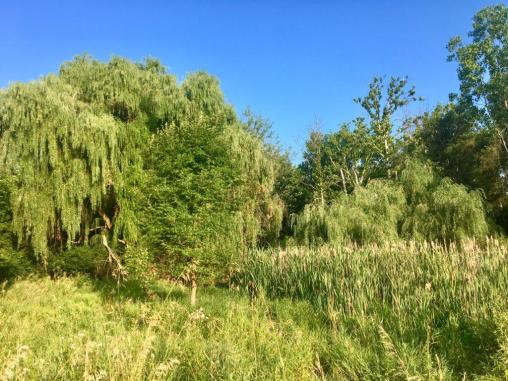 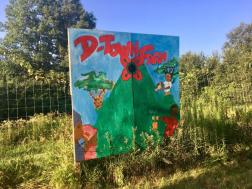 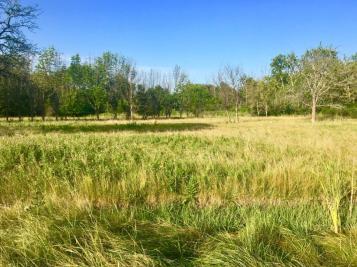 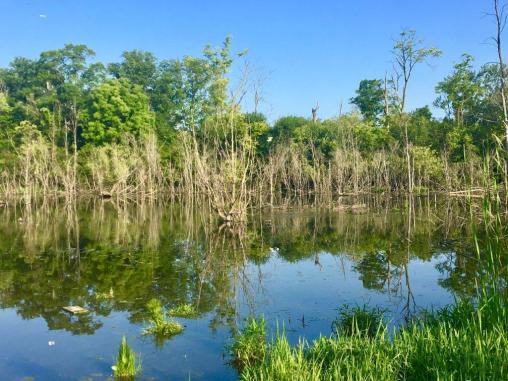 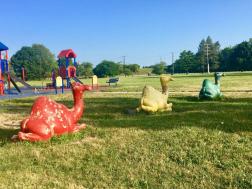 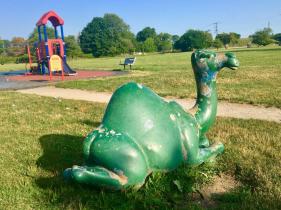 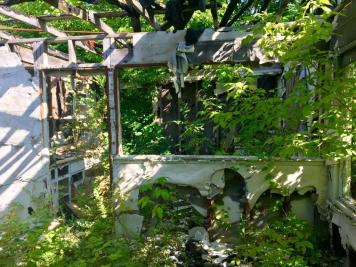 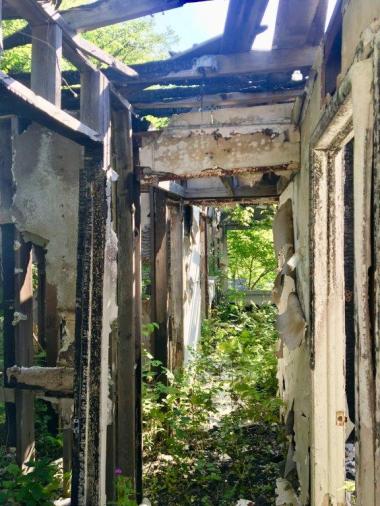 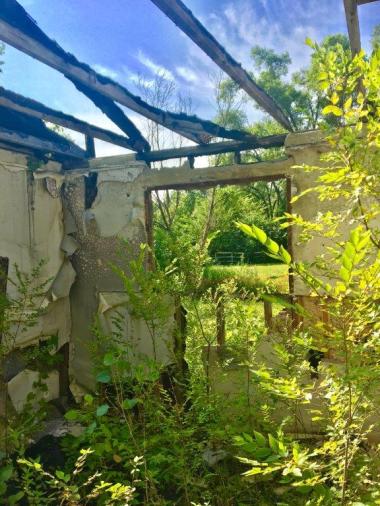 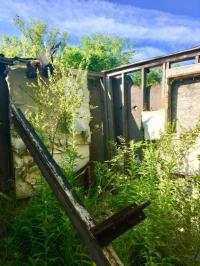 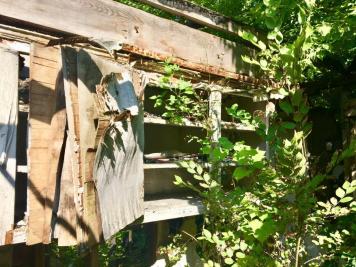 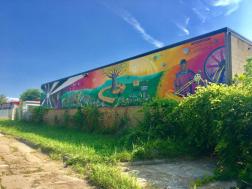 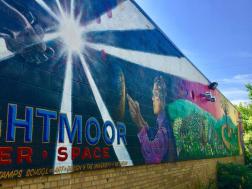 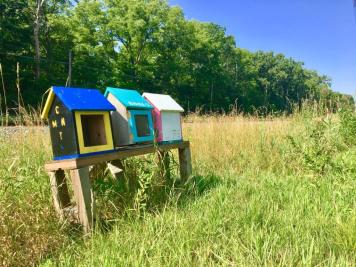 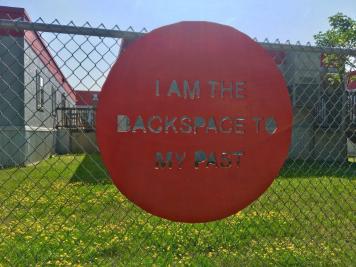 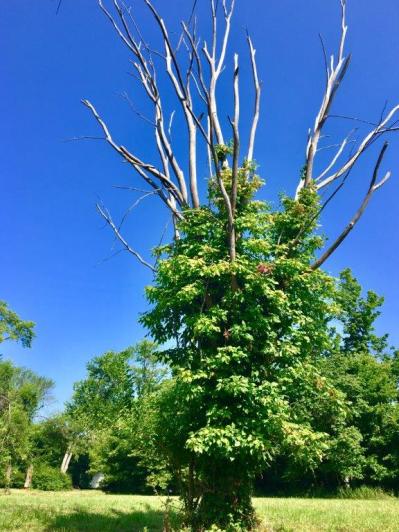