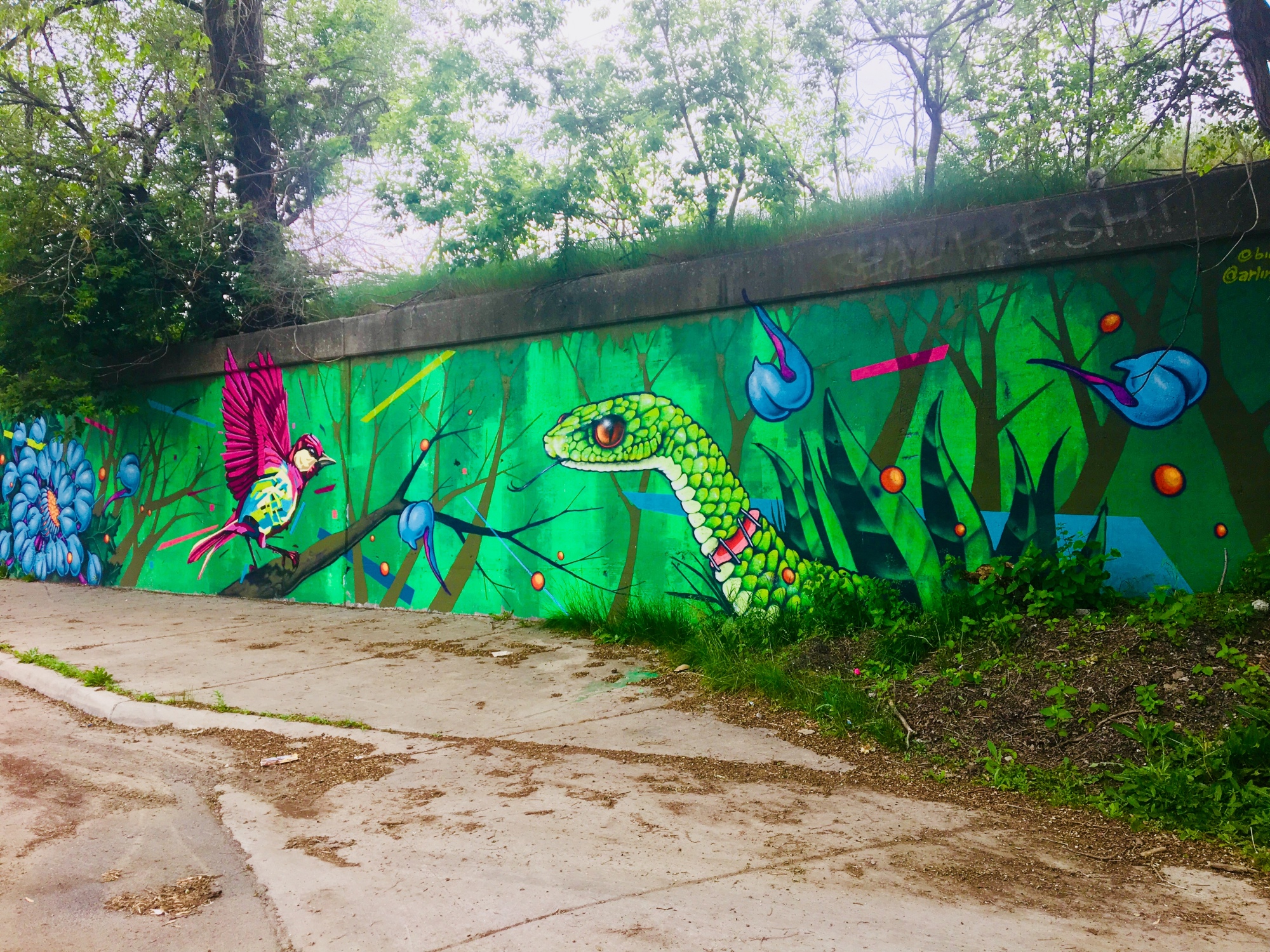 Observation:  I’ve found street corners to be interesting places in the city.  In some of the worse areas, busy corners seem to have drug dealers almost assigned to those locations.  You can spot them usually hanging out at gas stations, not doing anything other than standing around with a backpack slung over their shoulder.  Sure it’s not the case every time, but you can often tell by their eyes looking at you or saying something semi-cryptic under their breath while you ride passed.  On the other side of the coin, I love the number of corners I have ridden by (in slightly better locations) where different groups are handing out something to help promote the city or their organization.  I’ve seen free water, free newspapers, free mini-bibles, free pamphlets of all kinds, etc.  Most of these are religious affiliations, but often they are just non-profits trying to highlight and celebrate good things going on in the city or in their particular neighborhood.

D-Fact:  The Ambassador Bridge, which links Windsor and Detroit is the busiest single border crossing in North America. 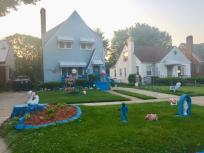 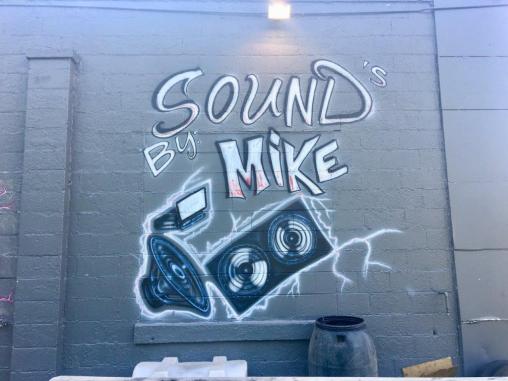 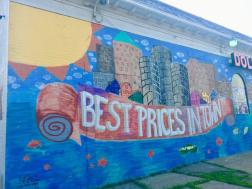 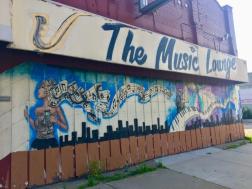 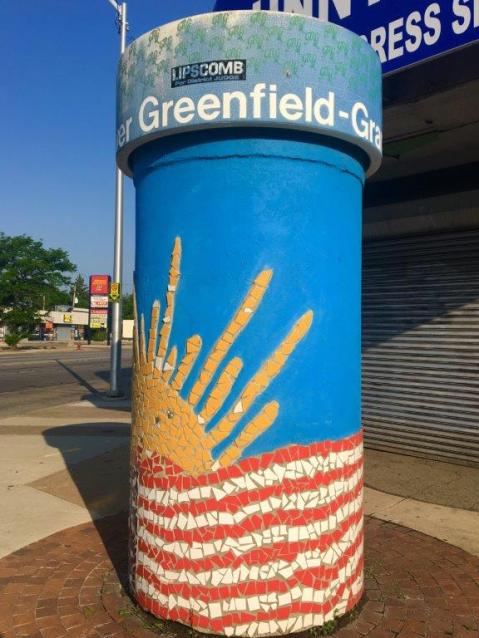 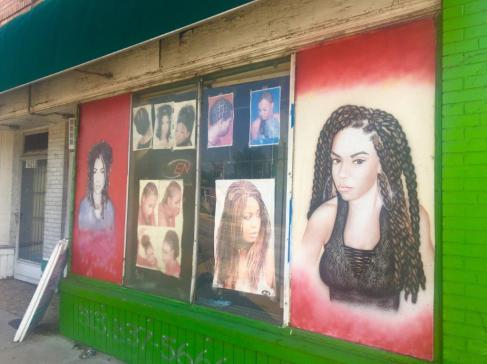 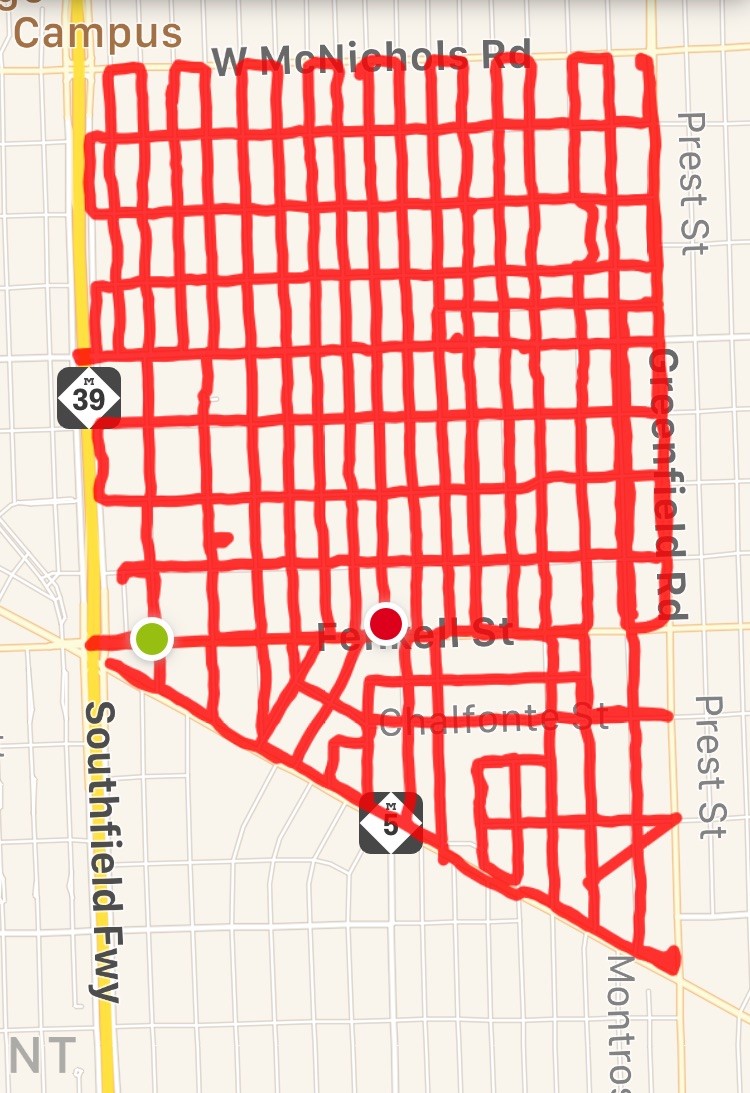