Observation:  Today was Sunday, April 1st, so it was Easter and April Fools’ Day on the same day.  Mother Earth decided to play her own Aprils Fools’ joke by making it snow.  Cold, cold, wet and cold…and I could not wait to be done.

D-Fact:  The famous magician Harry Houdini died on Halloween 1926 in Detroit Grace Hospital. His death was the result of a ruptured appendix that was caused when someone struck him in the stomach a few days earlier.  Houdini claimed that he could withstand any blow, but had not prepped himself properly for what would be his last shot. 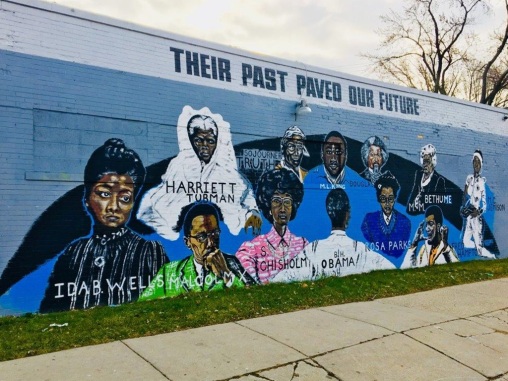 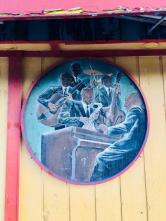 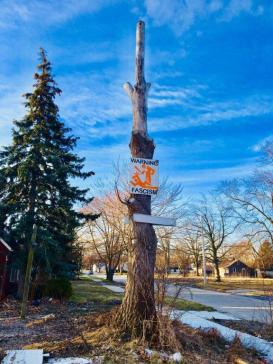 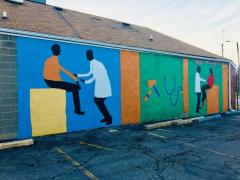 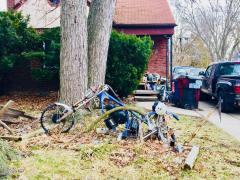