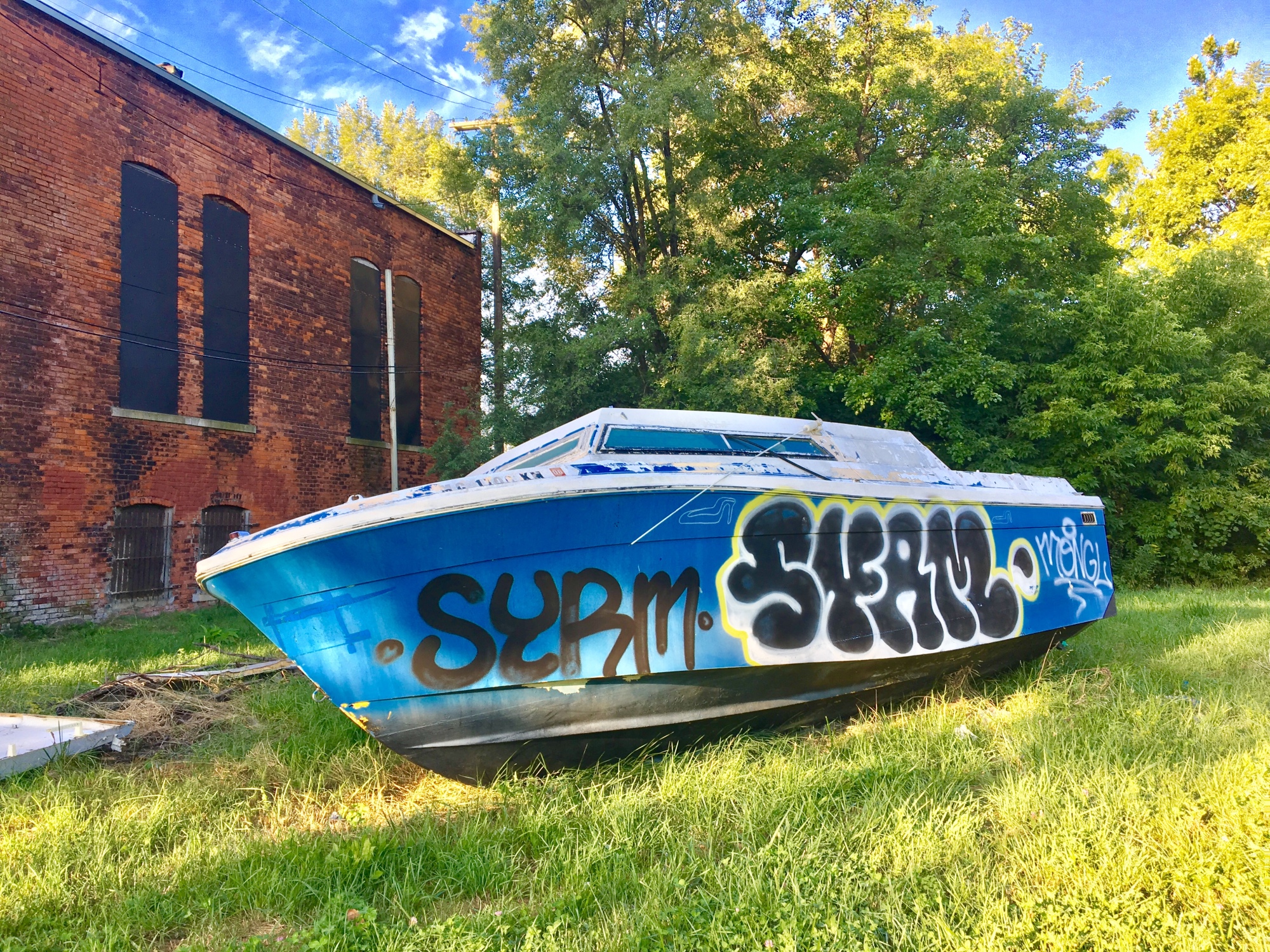 Observation:  While riding today I came upon two unique finds.  The first was an art project long since abandoned.  Some artist had built a road or path of shoes – 1,000 and 1,000s of shoes in an amazing display.  The long and winding road went through a field and was lined with rocks on the edges.  How someone collects millions of shoes like that I cannot imagine, but it was an impressive display that I’m sure someone could find the history of with a little research.

The second was discovered as I was finishing up my ride, and checking the MapMyRide app to make sure I had completed “every linear mile”.  I was annoyed to find I had somehow missed a small street section a few blocks away, so I rode over before heading back to my car.  As I approached this spot I realized the road the app was telling me to ride was not there, it was just some big field with trees, bushes and the usual things you see in an abandoned park in the city.  But then I noticed something odd – streetlights running through the park.  The same streetlights that were on the street I was riding went across the street and continued through this open patch of land as if the road kept going for another quarter mile.  There was no evidence of cement anywhere (and I checked thoroughly), so just some mystery of a road that was never completed.  Definitely an odd discovery, especially in The Motor City.

D-Fact:  In 2015, a crowd of more than 700 jeering devotees and simply curious cats welcomed the unveiling of what could be the world’s largest Satanic-themed statue called Baphomet, a 9ft, one-ton bronze goat, in a secret warehouse location in Detroit. 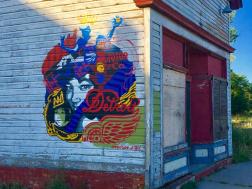 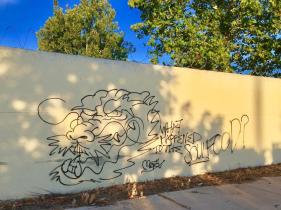 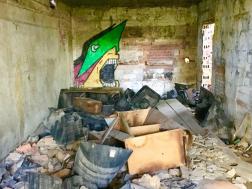 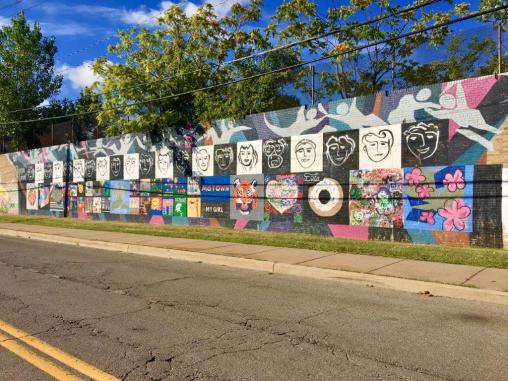 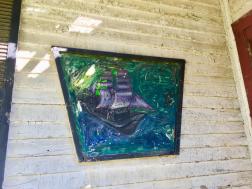