Observation:  Today’s featured image is an amazing piece right along Eight Mile. I found out the artist did the whole thing in black-n-white, and then let other volunteers fill in the color segments based on his direction and color selection, kind of like a massive color by number mural. Just a great community involvement project put on by the 8 Mile Boulevard Association.⠀⠀

D-Fact:  Detroit’s Wailing Wall or The Birwood Wall is a one foot thick, six feet high wall that stretches about 0.5 miles. At the time of its construction in 1941, it was intended to serve as a wall of racial separation and as a physical barrier between white and black homeowners in northwest Detroit.  It is now covered with a vast, eye-popping mural with images and messages of equality and justice on a section overlooking a playground. 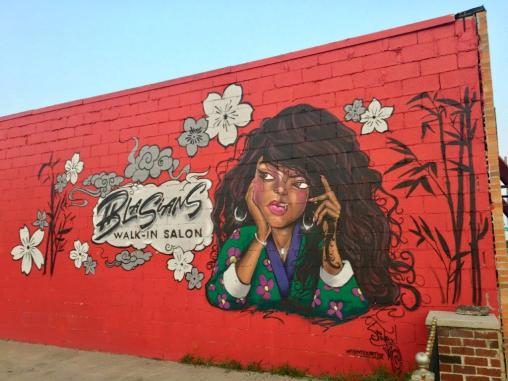 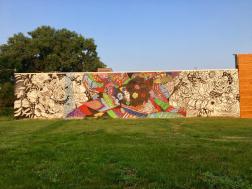 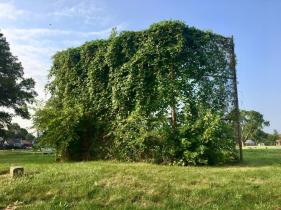 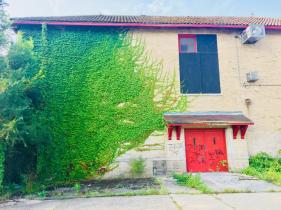 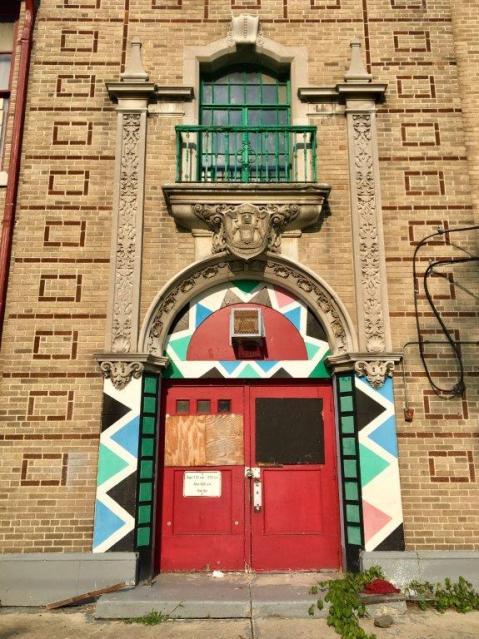 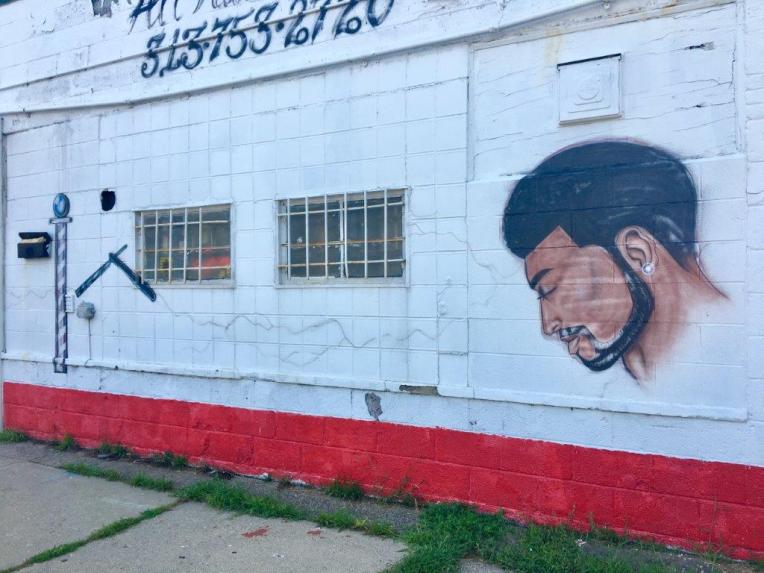 2 thoughts on “Paint By Numbers”