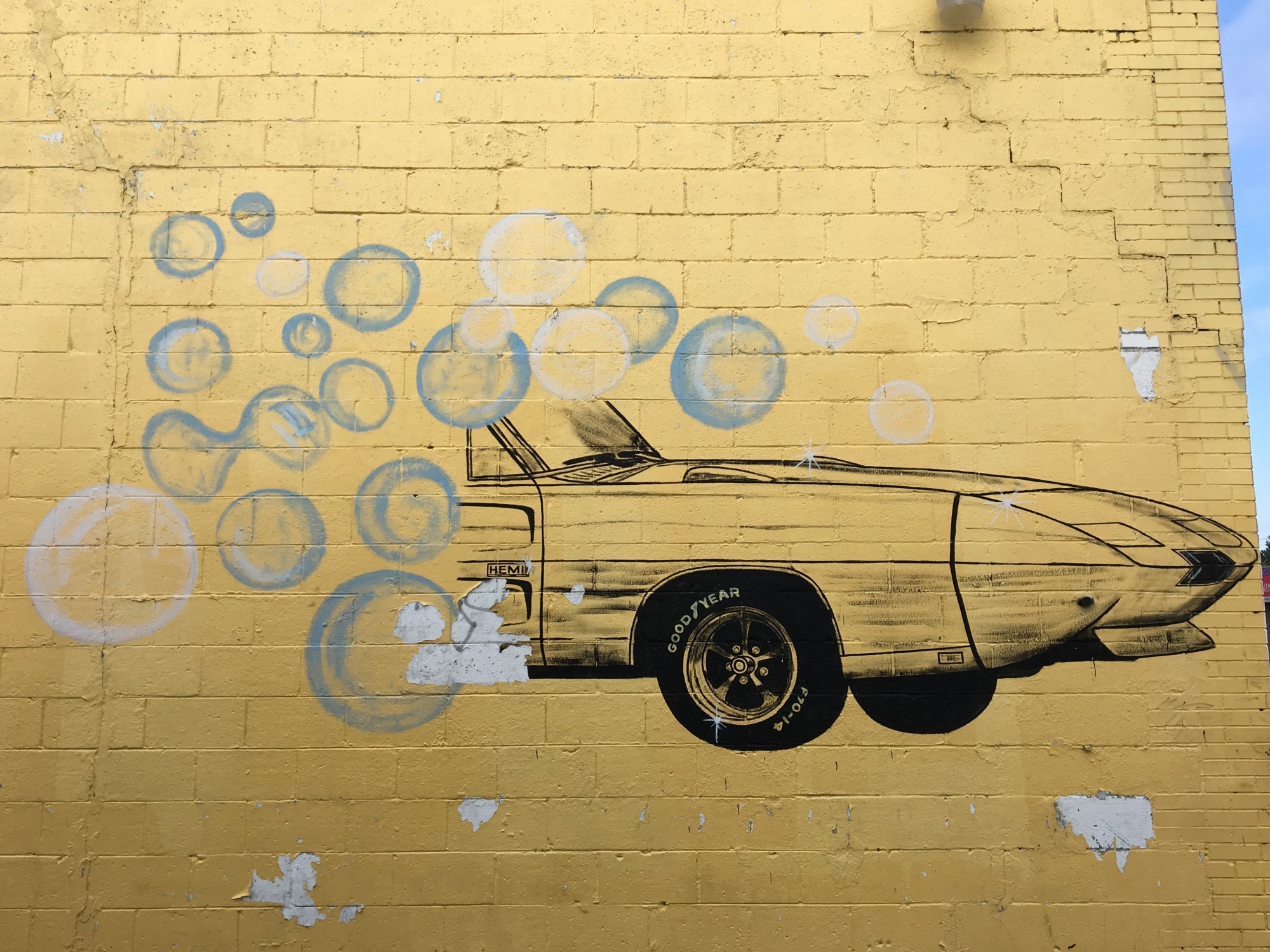 Observation:  Fairly uneventful ride today, but I did see quite a few “compounds” that always have me wondering.  Throughout the city, I’ve seen individuals who have not only fenced in their property, but also the two, three and even up to five properties around them.  You can tell these other properties had houses on them at one time because of the way the blocks are laid out, but it’s obvious these other homes are long gone, likely due to a fire.  Usually these fences are made of wood, with little-to-no slats between them.  I have seen places that have two fences (one in front of the other), seen numerous fences made of various materials pieced together over the years, and, of course, some with barbed wire at the top.  I’m sure most of these are good law-abiding citizens who just took an opportunity to buy or lease the land around them for safety purposes, but each time it does just make me wonder.

D-Fact:  The longest NHL game in sports history happened in the Motor City on March 24, 1936, and Detroit made the winning score at 2:25am.  The game lasted 176 minutes, which is three times the duration of the average hockey game. 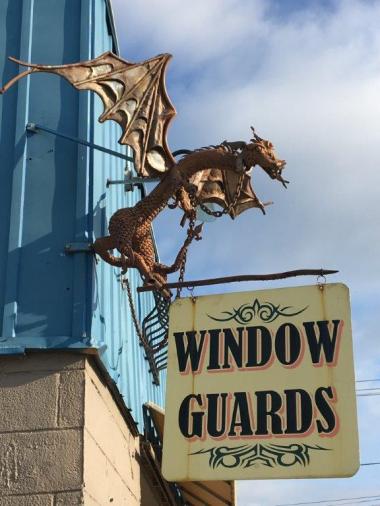 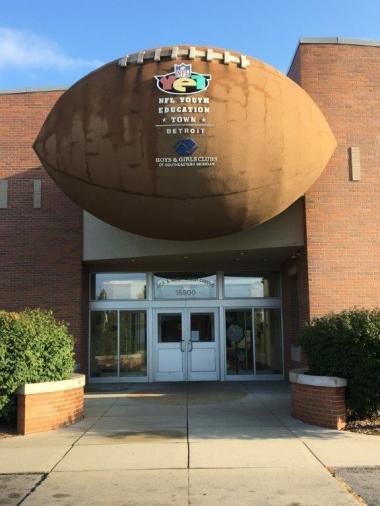 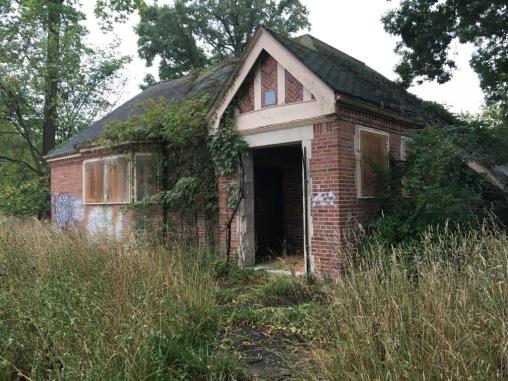 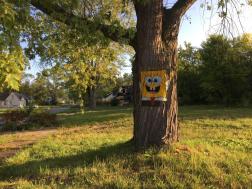 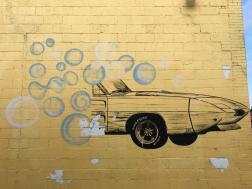 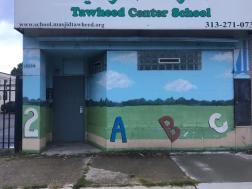 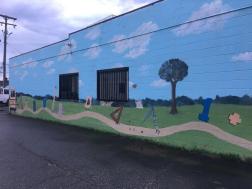 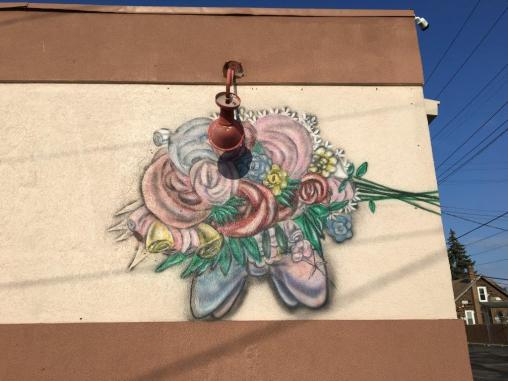 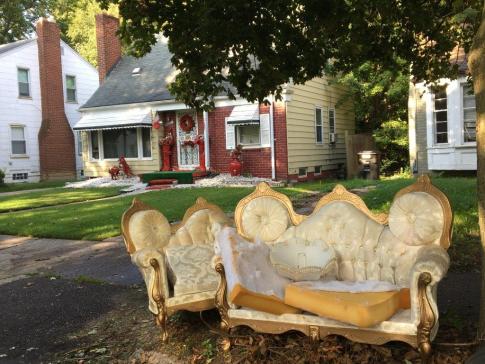 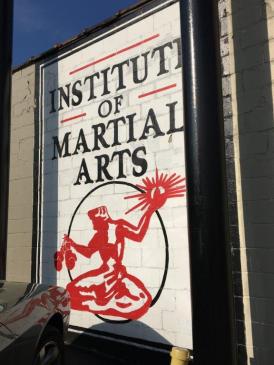 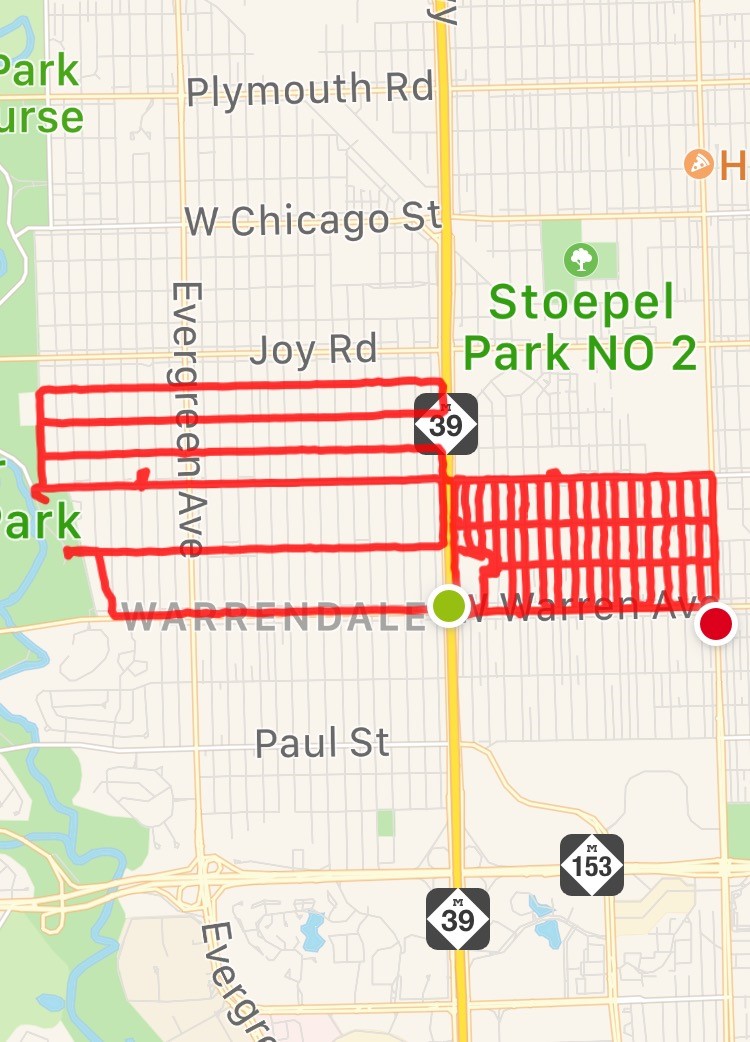 One thought on “Car Compounds?”