Observation:  Today’s two segment ride had three fun stranger connections.  First, early in the morning I rode past an older woman who was stealing bricks from a burned down home.  She didn’t see me at first so she jumped a little when I said hello.  An hour later I coincidently rode past her in front of her house using the bricks to box in a flowerbed, and we both exchanged smiles and laughed at our second chance encounter. Then later I met this really proud father who asked me to take pics of him and his son in front of this massive solar field his son had helped design. It was amazing to see in the middle of a struggling neighborhood, and I found out later it should power 450 houses annually.  Finally, when I came back to my car I found a woman standing with her foot on my bumper and seemingly getting nervous as I got close.  But she was actually nervous for me because she thought a Pitbull was loose and she was really just using my car as a shield until the store she was waiting for opened.  I had seen the dog earlier and knew it was chained up, but I loved the way she worried about me as I rode up.

D-Fact:  The Kronk Gym in Detroit produced a long line of boxing champions including Hilmer Kenty, Mickey Goodwin, Mark Brelan, Milton McCrory, Jimmy Paul and the most famous of them all, Thomas “Hitman” Hearns.  They could always be picked out by the gym’s trademark gold-and-red trunks they all consistently wore. 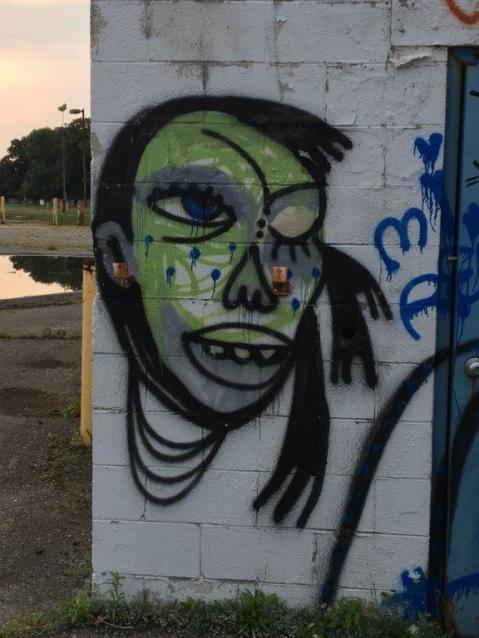 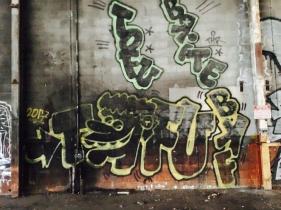 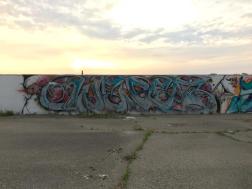 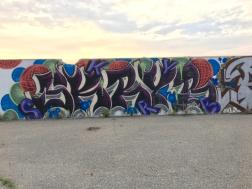 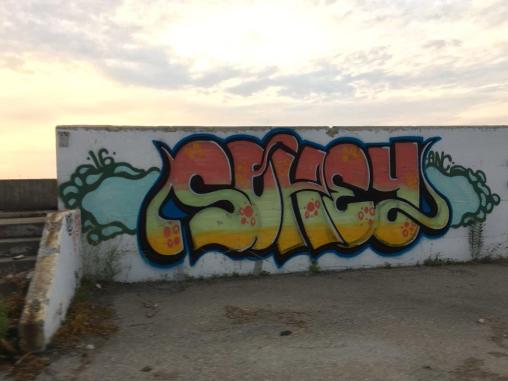 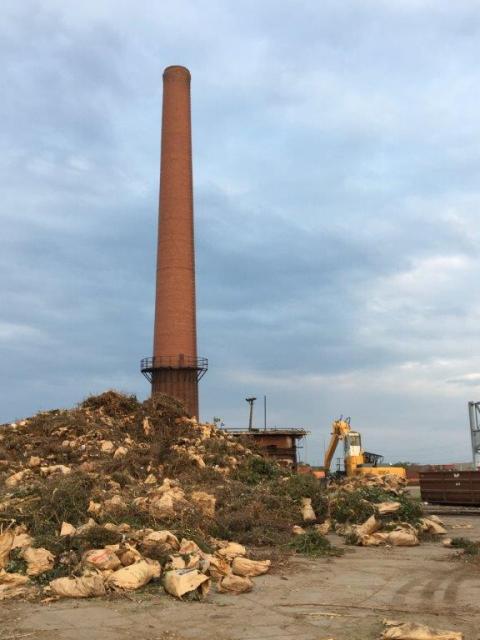 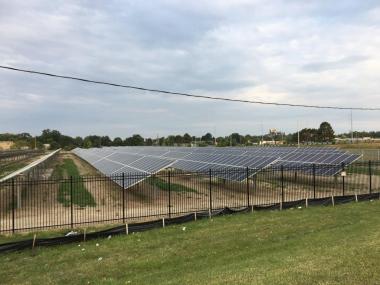 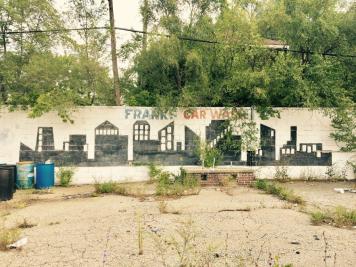 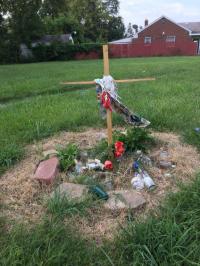 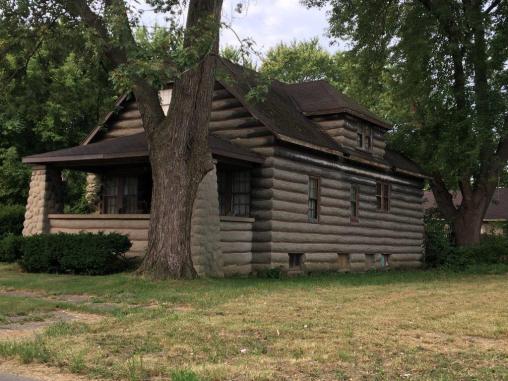 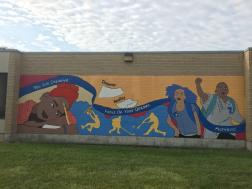 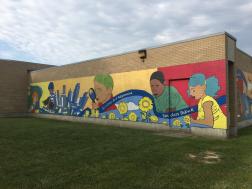 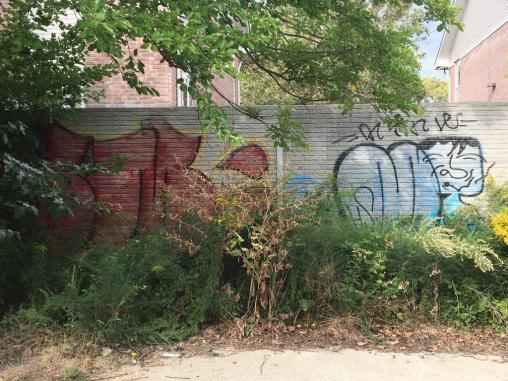 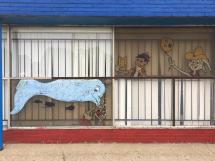 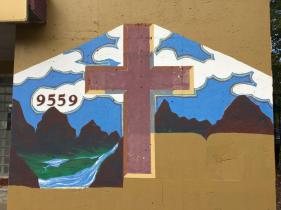 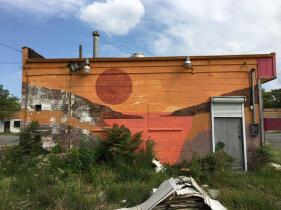 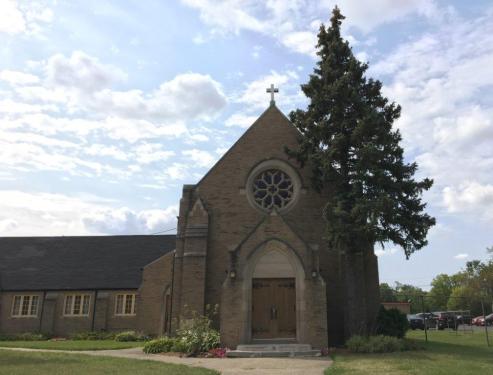 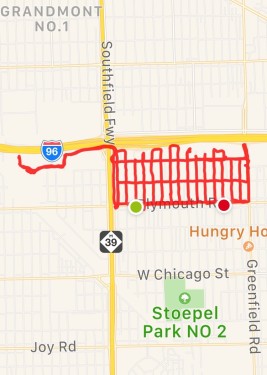 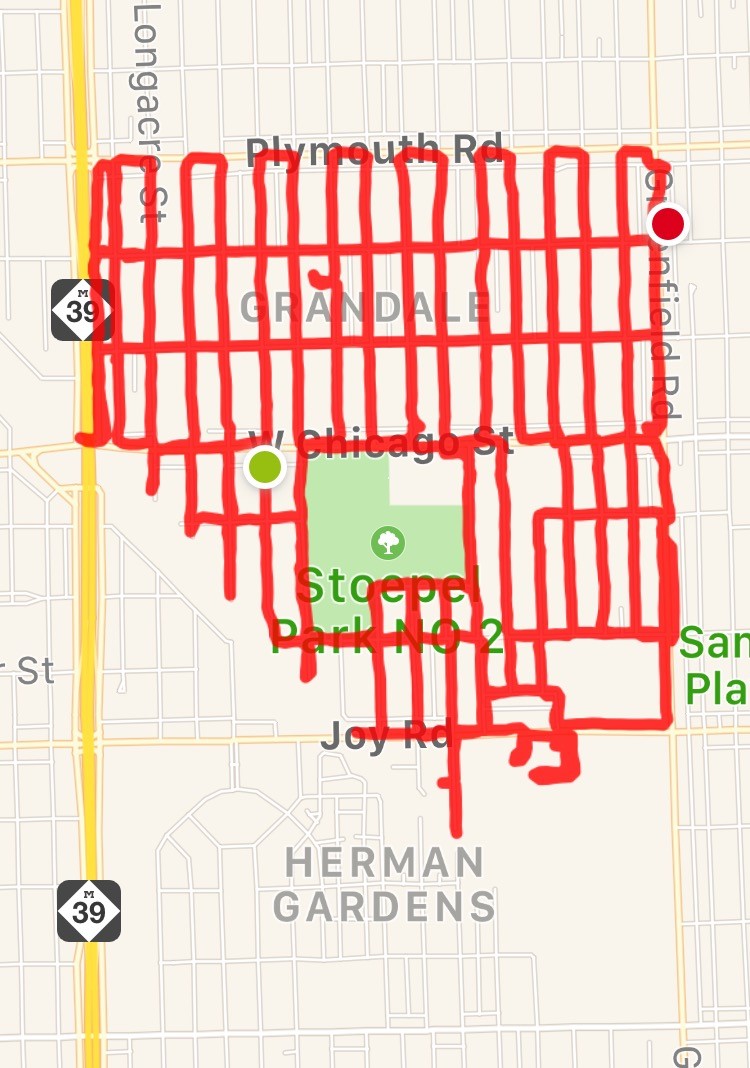