Observation:  The most surprising thing about today’s ride – an abandoned house in the middle of nowhere, with incredible artwork throughout.  It’s likely that some young person spent a bunch of time perfecting his craft and that it will all be torn or burned down some day.  It’s really a shame that some of it can’t be taken out and put someplace permanent for others to see…versus just me.

D-Fact: Martin Luther King Jr. made his “I Have a Dream” speech famous at the March on Washington, but it actually made its debut in Detroit in June of 1963. 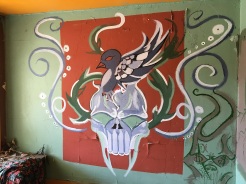 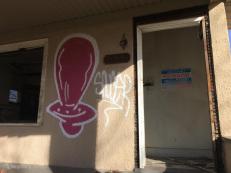 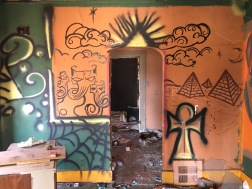 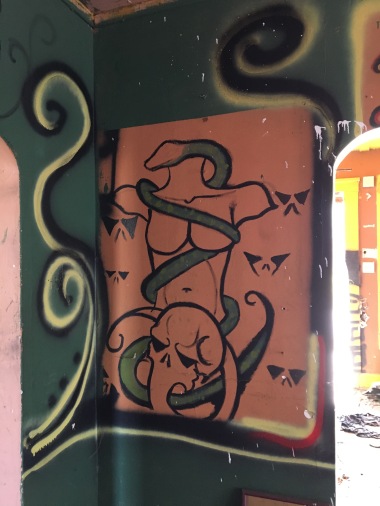 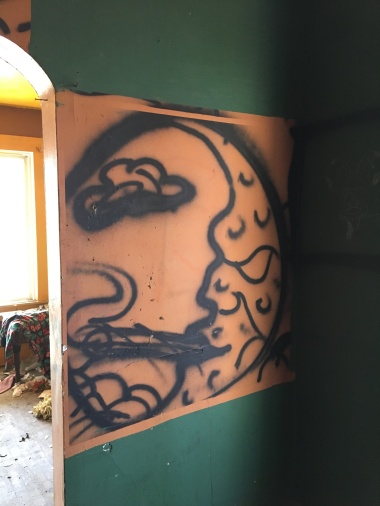 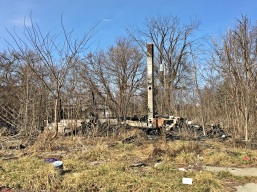 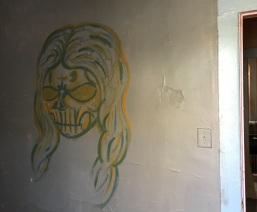 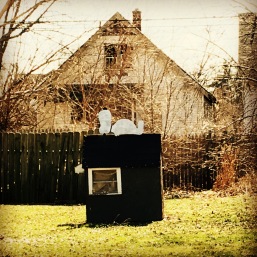